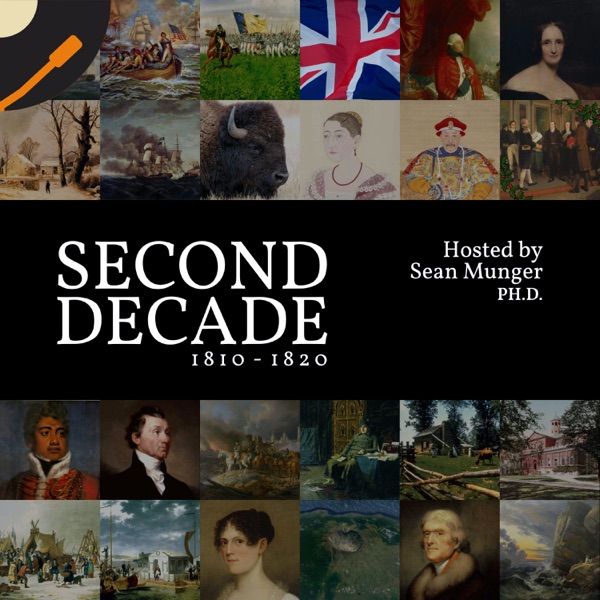 Nine small islands, called the Isles of Shoals, lie off the coast just over the line between New Hampshire and Maine. One of them, Smuttynose Island, has a mysterious past. Traditional stories going back to the early 19th century, amplified by poetry, folklore and modern tour-guide apocrypha, speak of a Spanish ship called the Sagunto having been wrecked on the shore of Smuttynose Island in January 1813 and fourteen (in some accounts fifteen) of its crew buried on the island by the patriarch who once ruled it. The story of the “Graves of Spanish Sailors” has made it from town records and court documents, through Victorian-era poetry, the mid-20th century tall tales of Edward Rowe Snow, all the way to Google Maps and modern tourist websites. Whether there really are Spanish sailors buried on Smuttynose Island is surprisingly difficult to determine.

In this episode, Dr. Sean Munger again takes on salty New England tall tales, which have surfaced before on this show, to reach a reasonable conclusion about whether there really are 14 Spaniards buried on Smuttynose Island. In addition to former “flying Santa” and coastal historian Edward Rowe Snow, who we tangled with back in Episode 9, you’ll meet the two confusingly-named proprietors of Smuttynose Island during the Second Decade, a histrionic poet who immortalized the story for the benefit of disaster tourists, a Boston abolitionist and doctor whose 1858 “X marks the spot” survey missed a crucial fact about the island’s geography, and the intrepid modern-day archaeologist who set out to science her way to solving the mystery. This is a lighter-hearted episode of Second Decade with some surprising twists.

Note: after this episode, Second Decade will be on hiatus until September 2021.