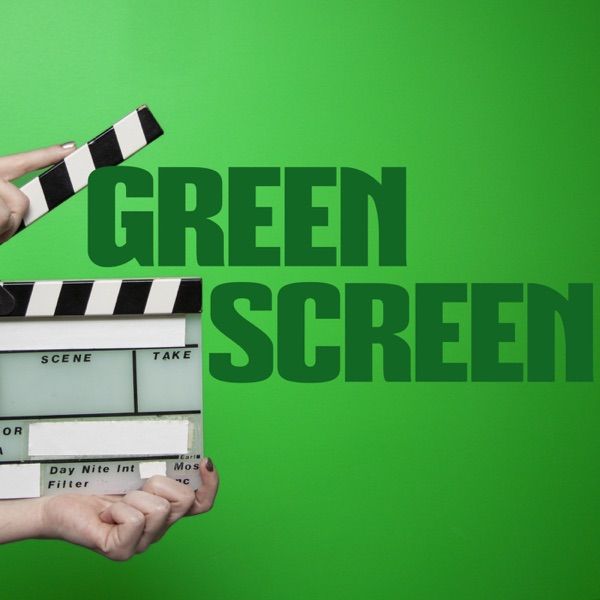 Master & Commander: The Far Side of the World 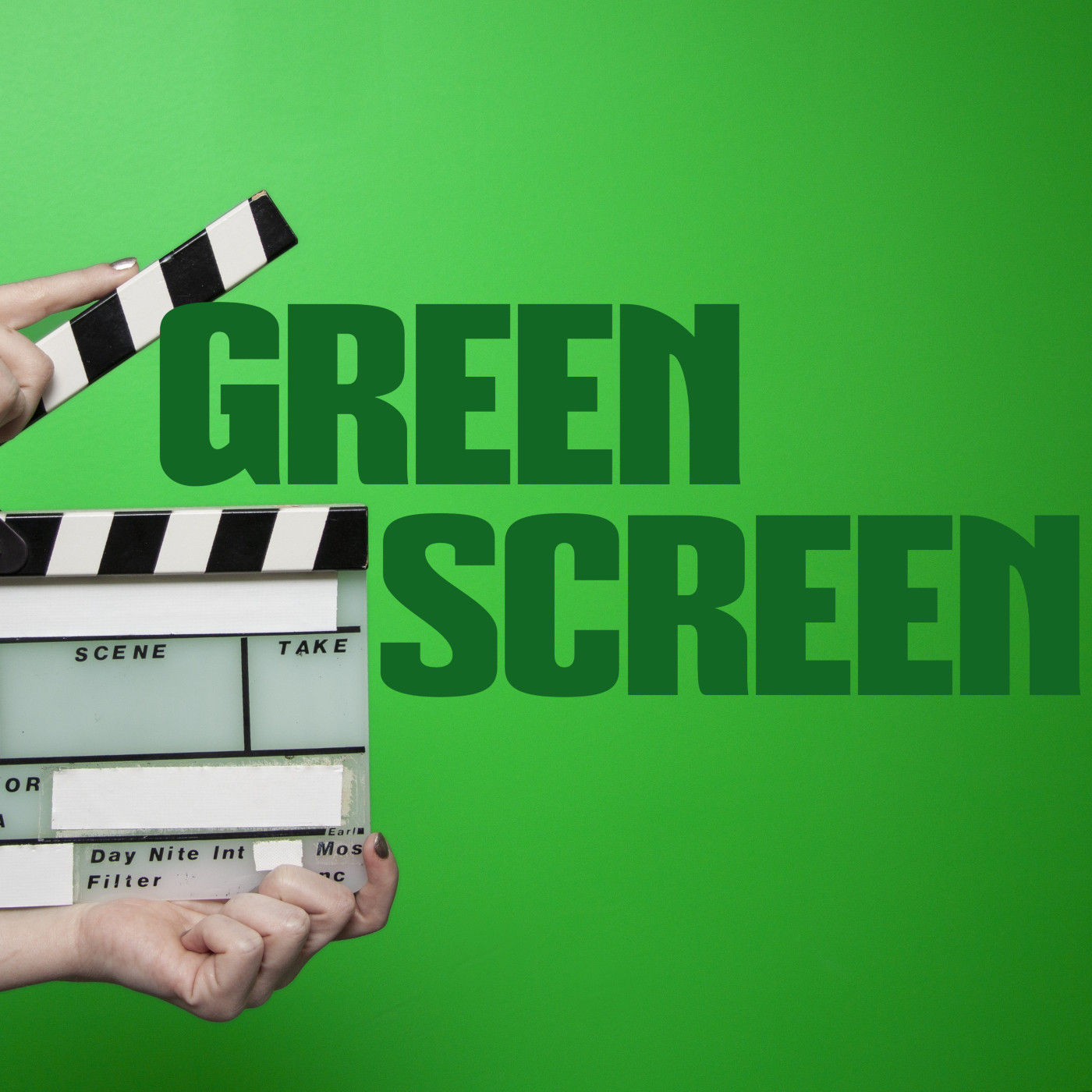 Master & Commander: The Far Side of the World

Though still weary from that long train trip to the Urals last episode, Sean and Cody board a British Navy sailing ship headed around Cape Horn as they delve into this swashbuckling 2003 adventure/war film, directed by Peter Weir. In Master & Commander: The Far Side of the World, indefatigable Captain Jack Aubrey (Russell Crowe) can’t think about anything except the French man-o’-war he’s chasing all over the oceans. But his best friend Maturin (Paul Bettany) is so keen on collecting bugs in the Galapagos Islands that he can barely keep his mind on his job of sawing limbs off teenage crew members injured in battle. A whole lot of cannons go boom when the HMS Surprise finally meets her enemy on, well, the far side of the world. Environmental issues discussed include the effect of the Napoleonic Wars on forests in Europe and Asia, the weird beasts of the Galapagos Islands and how they got that way, “naturalists” in the early 19th century, and more dope on Darwin’s famous voyage.

How did British short-sightedness in managing their forests come back to bite them during the Napoleonic Wars? How far did they have to go to get timber for their ships? Are Americans still mad at the British for burning down their capital in 1814? What’s the history of the Galapagos Islands? Which previous episode was it where we revealed the strange fate of the Beagle, the ship that took Darwin there? Do all historians read Patrick O’Brian novels? How do you pronounce “Maturin”? Who was Alexander von Humboldt and why is there an ocean current named after him? What member of Darwin’s 1835 expedition to the Galapagos was still alive at the time this film was made, and how is that even possible? Which actor in this film’s cast did one of the podcast hosts have a Twitter exchange with? All these questions and more are lying in wait disguised as a whaler in this adventurous episode of Green Screen.

Where You Can Find Master & Commander: The Far Side of the World: