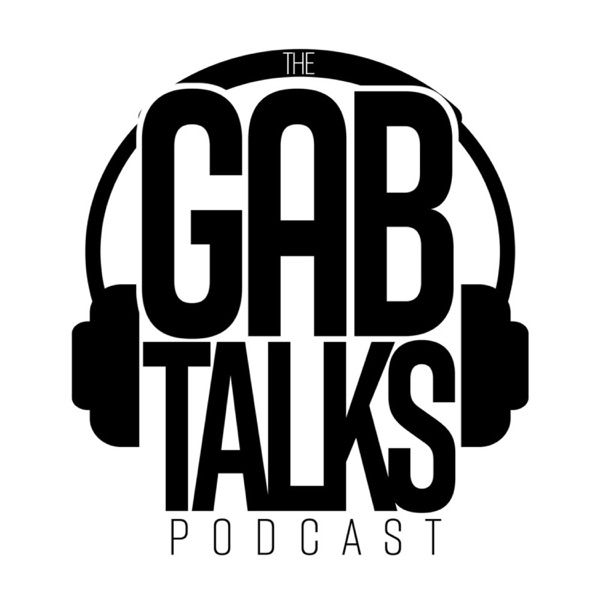 Author interviews with Gabby Olczak, president of the INDEPENDENT PRESS AWARD. Announced every spring, IPA recognizes the best independent press books globally. independentPressAward.com In the fall, the NYC Big Book Award, nycBigBookAward.com, takes book submissions from all publishers and authors, including those published by the Big 5 publishing houses, and awards the best books and audiobooks in over 100 categories. To find out more, visit the websites, or email [email protected]

Love Is Stronger Than Death

While I navigated the rough waters of grief after the passing of my husband and twin flame, Stephen, many experiences proved to me that love is not only stronger than death, love transcends death. In the midst of the worst event of my life, I made an amazing discovery. Although Stephen was no longer alive on earth, our souls could communicate through the veil separating this world and the next. More than thirteen years after my beloved lifted off for other realms, our sacred love tryst grows stronger every day. Through inspirational stories, meditations and poetry, I am grateful to offer you my reflections on this unique path we are blessed to walk. For I have come to know that...loss is for our learning, grief is for our transformation, and joy is eager to bring us Home to our soul, our twin flame and our True Self. ---Cheryl Lafferty Eckl

BIOGRAPHY Cheryl Lafferty Eckl is an award-winning author of 15 books. As a mystical writer and storyteller, she brings her unique talent to genres as diverse as memoir, personal growth, death & dying, inspirational poetry and spiritual romance novels.     A former musical-comedy singer and actress, she has worked as an executive assistant, a professional development trainer, a life coach and a facilitator of retreats and workshops on grief and end-of-life issues.    Cheryl holds a Master’s certificate in Transpersonal Psychology and lives in the Big Sky Country of Montana.

GAB TALKS with Gina Birkemeier, author of Generations Deep: Unmasking Inherited Dysfunction and Trauma to Rewrite Our Stories Through Faith and Therapy (Replay)

It ran in her family, until it ran into her.  She was the cycle breaker.

What does it mean to be a cycle breaker? In Generations Deep: Unmasking Inherited Dysfunction and Trauma to Rewrite Our Stories Through Faith and Therapy, author and licensed professional counselor Gina Birkemeier uses her own personal story to illustrate how unaddressed dysfunction and trauma can create emotional wounds and toxic beliefs that are passed down from one generation to the next. Gina shares the story of inherited trauma and dysfunction that echoed through four generations of her family, demonstrating this profound truth: what isn’t repaired gets repeated. Often in ways we never could have imagined.

Generations Deep takes an unparalleled approach to personal and familial transformation, inviting you to challenge what you think about family, trauma, faith and therapy. Gina shares her story in a way that makes you feel like you are “in the room” together. And once you’re in the room, she weaves the sciences of psychology and transgenerational epigenetics with faith in God, questionnaires created by trauma-informed therapists, and one-of-a-kind journaling prompts to help you in your journey toward ending patterns of dysfunction. If you are interested in the power of familial legacy and what it means to be a cycle breaker, this is the book for you. It will leave you feeling hopeful and empowered to write a legacy of freedom for the generations to come.

Listen and see other podcasts at thegabtalks.com

Physician turned writer, Alan B. Hollingsworth, also known as John Albedo, talks about his writing career, several books and anticipation of his option for a television series and film.

GAB TALKS with Kaylin McFarren, author of Annihilation, part of the GEHENNA series

After forcing her into submission, Lucifer names Samara the new Queen of Hell yet continues his authoritarian rule. When an insurgency breaks out on Earth, Samara is kidnapped by Nexus rebel forces, believing her to be the prophesied savior of their planet.

Is Samara the Phoenix, destined to destroy Lucifer? Or is she his soulmate and the true Queen of Hell?

Reviews "It's unusual to find an occult fantasy title that touches psychological revelation readers, but Annihilation achieves this and more, providing not just an engrossing foray into courage and self-realization, but an investigation of the foundations of good intentions gone awry and the gray area that exists between good and evil." -- D. Donovan, Senior Reviewer, Midwest Book Review

"Much of the cast is gleefully complex, harboring unexpected connections to others, and rarely trustworthy, though Samara is a consistently appealing young protagonist. While Lucinda's thirst for power drives the story, the lengthy final act swerves drastically, introducing a myriad of new characters and twists aplenty involving Samara and a weirdly specific prophecy. Still, the doozy of a cliffhanger will surely leave readers yearning for a third series installment. To summarize, supernatural beings propel this intricate, intriguing, and surprisingly energetic tale." -- Kirkus Review

"Annihilation, the sequel to Kaylin McFarren's award-winning Soul Seeker, is a decidedly Shakespearean thriller. Amidst the supernatural world, the novel is essentially a classic story about love, betrayal and power between and among royal families. McFarren's blatantly "human" portrayal of Samara Daemonium's youthful obsessions set her up to be both victim, royal and a star in a wholly compelling coming-of-age story. To get this most out of Annihilation, readers are highly encouraged to read Soul Seeker first." -- Bella G. Wright, BestThrillers.com

GAB TALKS with Tony Jeton Selimi, author of The Unfakeable Code: Take Back Control, Lead Authentically and Live Freely on Your Terms

Selimi gives you the clarity, hope, and code to own your power to evolve into the authentic, unfakeable leader you were born to be.   “The worldview developed here transcends science, dogma and belief, giving readers a new code to reconnect with their true, authentic individual and the Divine within that knows how to take back control, lead authentically and live freely on your terms.  —Dr John Demartini, World Renown Human Behavior Expert, Philosopher and Founder of the Demartini Institute

About the Author  Tony J. Selimi – I am an Award-Winning Author, Speaker, and Transformational Life and Business Coach Specialising in Human Behaviour, Leadership Excellence, and Maximising Human Potential. Winner of the London SME Most Visionary Entrepreneur, Corporate Coaching and Recruitment Business Coach of the Year Award. Gold winner of the NYC Big Book Award in Self-help.