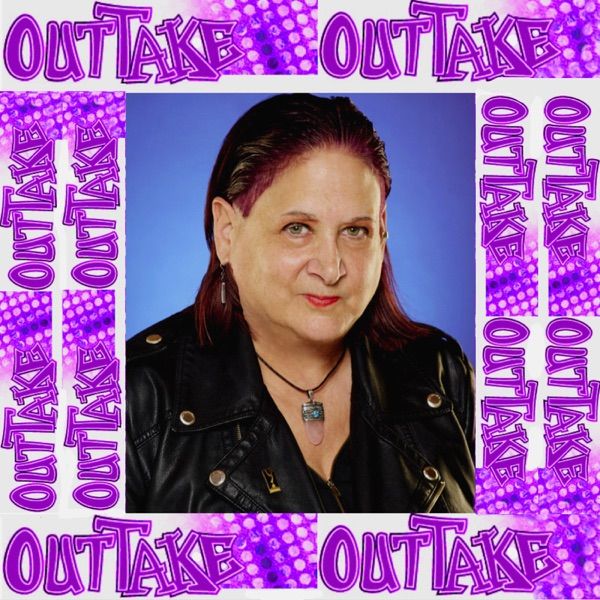 ”Pickleball Is Life” A New Must Have Guide

”Pickleball Is Life” A New Must Have Guide

Erin McHugh talks about her new must-read book “Pickleball Is Life: The Complete Guide to Feeding Your Obsession” with Emmy Winner Charlotte Robinson host of OUTTAKE VOICES™. Pickleball is the fastest growing sport in America. It’s easy to learn but impossible to master making it the sports craze that’s sweeping the nation. Nearly 5 million people nationwide have picked up their paddles and taken to the court. In her new book McHugh highlights the rules and the fun of the game in a fabulous user-friendly handbook published by HarperCollins and illustrated by Jackie Besteman. “Pickleball Is Life” is the first book of its kind celebrating the wild and wonderful world of pickleball taking the readers on a journey from the sport’s quirky origins to its modern-day cult following. Erin shares a vast pickleball history and knowledge including etiquette tips, a DIY court, obscure rules and pointers for good-natured trash talk. Along the way with its visual graphs and illustrations you’ll be inspired to get on board to the current trend that has embraced everyone of all ages and attracted a huge celebrity following. Erin also includes interviews with members of the three founding families from Bainbridge Island, Washington who are still very much involved in the sport and its growth. People of all athletic abilities and backgrounds have fallen in love with pickleball but it’s also an excellent way to exercise, interact and socialize with others something we’re all craving now more than ever. We talked to Erin about her inspiration for writing her new book and her spin on our LGBTQ issues.

Erin McHugh is the author of 30 books of humor, inspiration, trivia, children’s, history and LGBTQ topics. A former publishing industry executive she has worked for various publishers and was Executive Vice President and Creative Partner at Franklin Spier the publishing advertising agency. McHugh also has enjoyed a second career as a Barnes & Noble bookseller in New York City, a judge in Barnes & Noble’s national Discover Great New Writers program and the moderator of a popular local book group. A devoted pickleballer Erin was recently featured on a CBS Saturday Morning segment about the sport. “Pickleball Is Life: The Complete Guide to Feeding Your Obsession” shares the passion behind this global sport sensation.