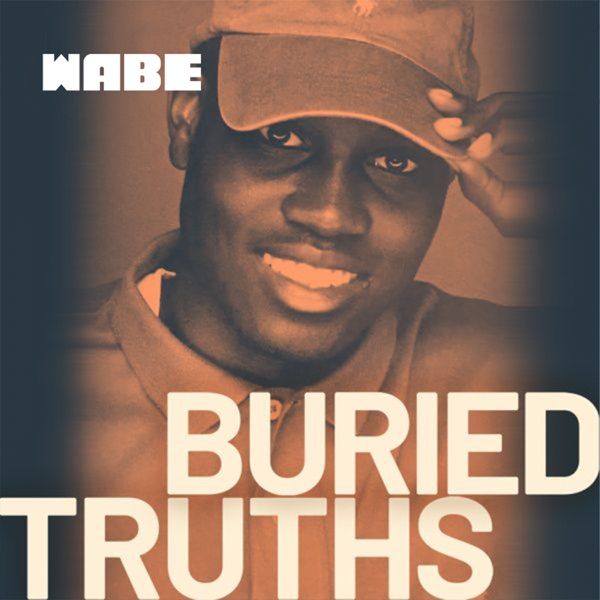 For months after three white men chased Ahmaud Arbery to his death, Georgia of 2020 looked disconcertingly like Georgia of 1950. This is the story of the long arc of injustice in the American South -- and of the persistence that brought worldwide attention to coastal Georgia. Prior seasons tell the story of Isaiah Nixon, who was killed for voting in 1948 (season one), and A.C. Hall, who police shot in the back in 1962 because they mistakenly thought he was a thief (season two). Hosted by Hank Klibanoff and produced by WABE. 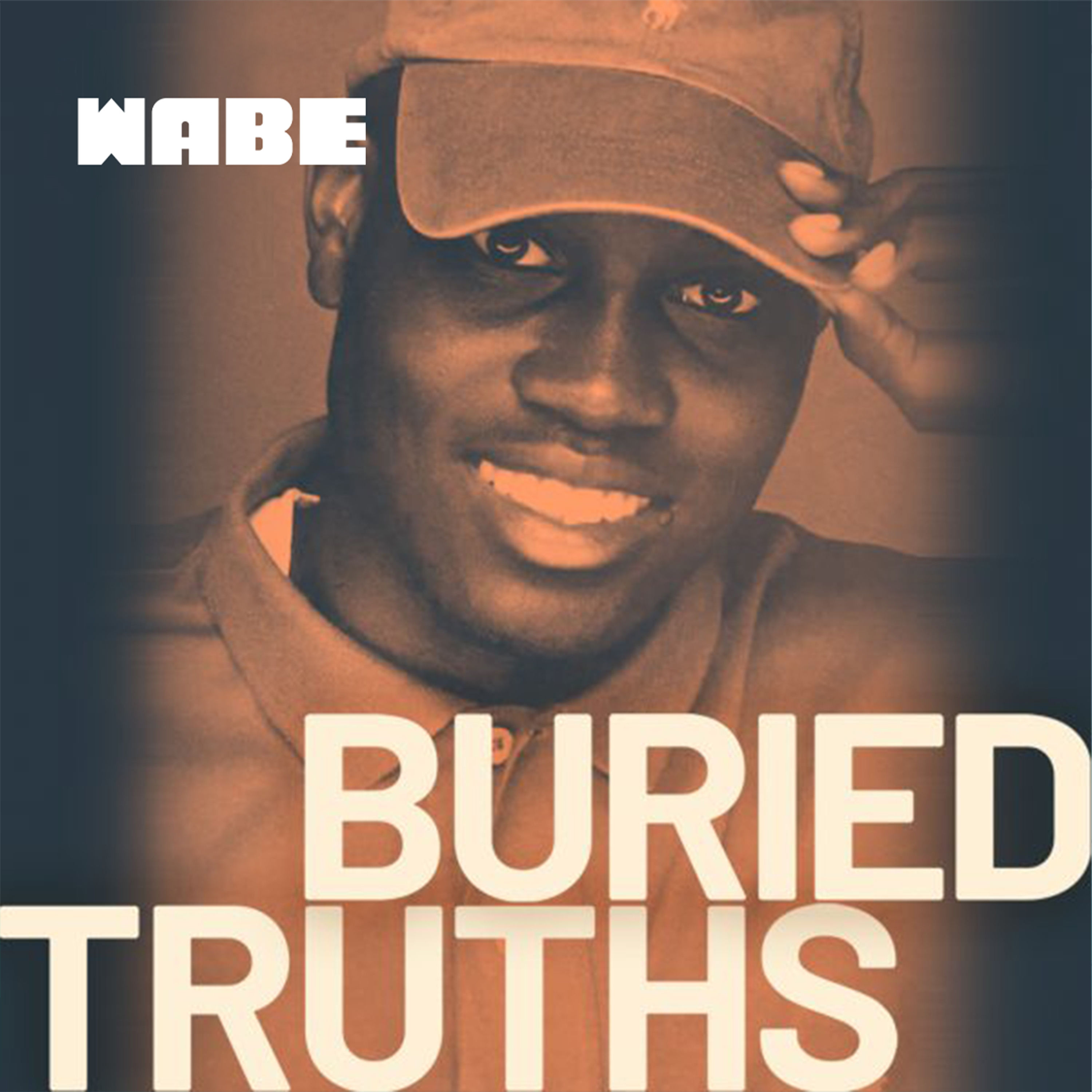 The Verdict | Ahmaud Arbery
The jury finds all three defendants guilty of murder. Sentencing will come later, but the three will almost surely live out their years in prison. A case that was all about race comes to a close with almost no mention of race in the courtroom.

Trial Begins| Ahmaud Arbery
20 months after Ahmaud Arbery died, his murder case goes to trial. The jury is racially lopsided. The first thing jurors see is a horrific video from the scene of the killing.

Race and Remembrance in Hank’s Alabama Hometown
Hank Klibanoff returns to his hometown of Florence, Alabama to reflect on his childhood growing up in a state that was notorious for its civil rights abuses.