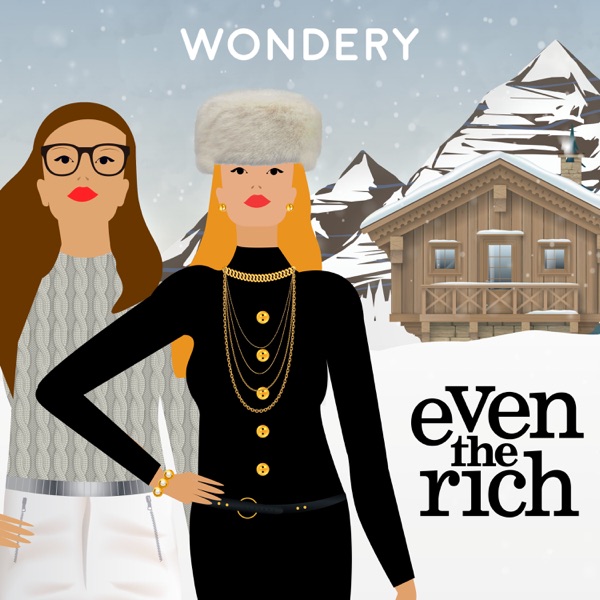 In God We Lust | The Jerry Falwell Jr. Story 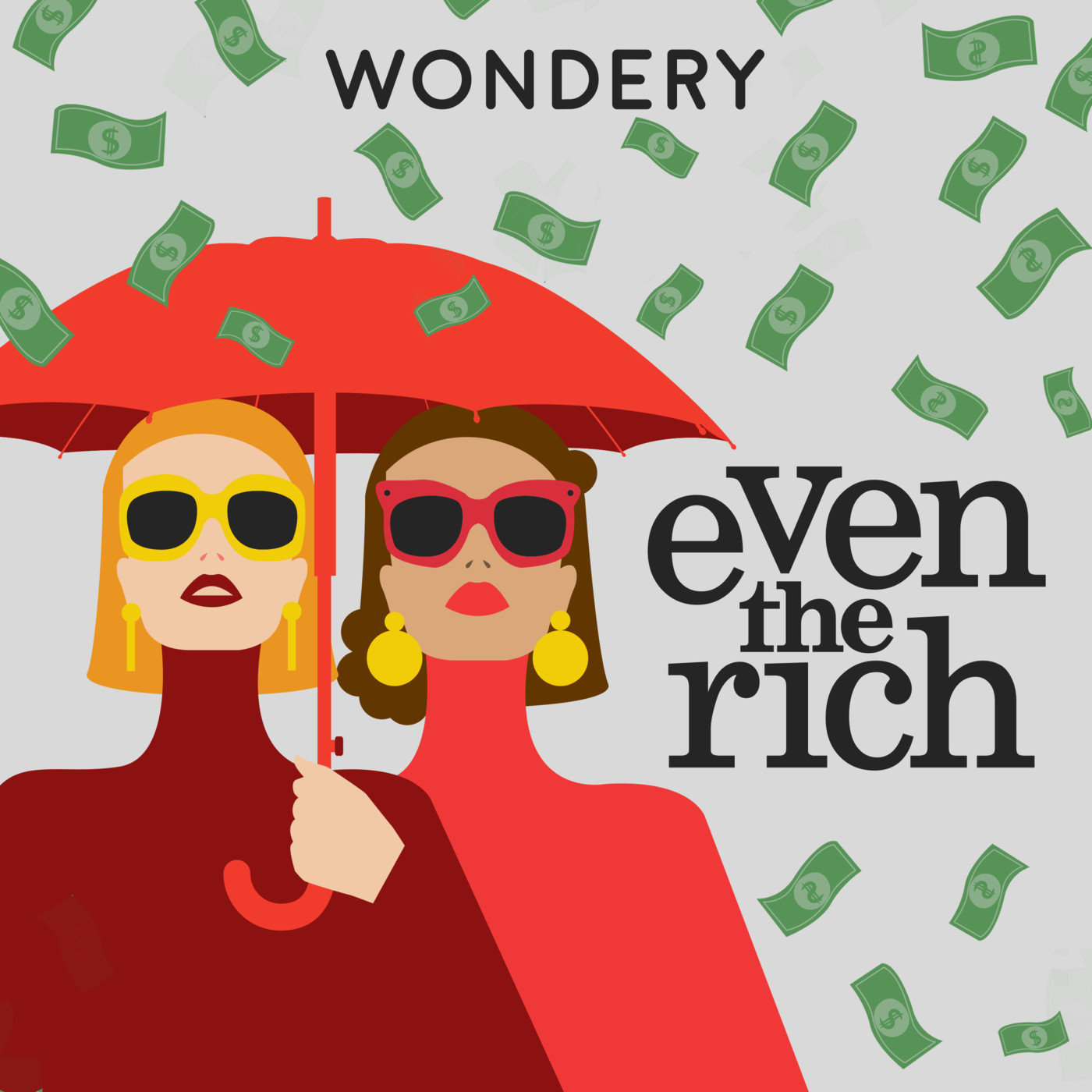 In God We Lust | The Jerry Falwell Jr. Story

Hey Even The Rich Listeners! Brooke and Aricia here. We’re so excited to be hosting a new Even The Rich spinoff podcast from Wondery. It’s called In God We Lust and it’s an investigative mini-series about Jerry Falwell Jr. and the controversy that is threatening his family’s entire legacy.

A woman named Becki is lounging by the pool at the Fontainebleau Hotel when she decides to proposition a strapping pool attendant. Go on a date with her...and her husband. What begins as an unconventional proposition will soon throw them all into the international spotlight. And that’s because the couple is none other than Jerry Falwell Jr. and his wife Becki, two of the most powerful figures in Evangelical America. Wondery presents, In God We Lust, a story of an alluring sex scandal, power, money and a very public fall from grace. When word of their affair fell into the wrong hands it led to political extortion and a public outing that brought Jerry Falwell Jr.’s empire crashing down.

This is just a preview of In God We Lust. Listen at wondery.fm/IGWL_EvenTheRich.