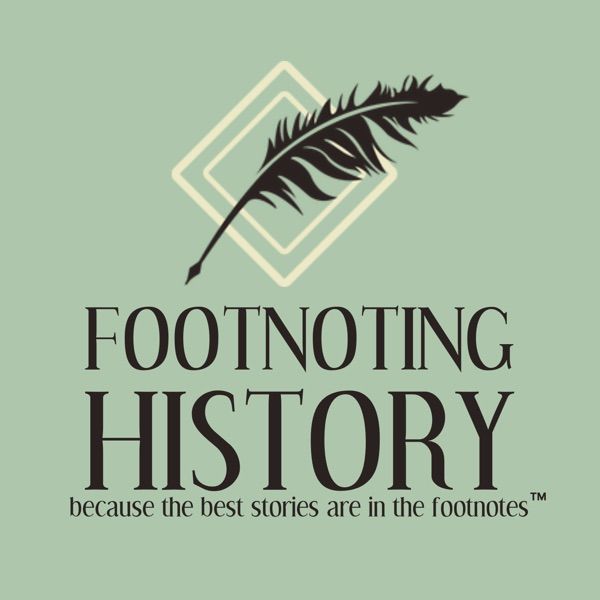 (Lucy) ​Ambitious, resilient, and internationally famous, Anna May Wong was one of the biggest movie stars of the 1930s. She had her first starring role in Hollywood before she was 20. She had also left Hollywood twice by the time she was 30, frustrated by the racism she faced as a Chinese-American woman. Throughout her career, she had to fight racism and censorship rules to get leading roles. But she also made international headlines for her performances on stage and screen. Though comparatively obscure today, Anna May Wong was a celebrity and style icon in a time when the options for women’s roles were being redefined in art and life.