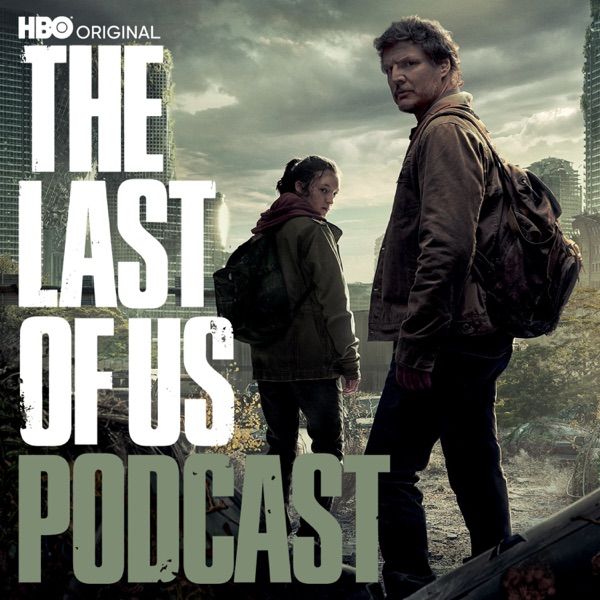 HBO's The Last of Us Podcast

The official companion podcast for the new HBO Original series The Last of Us, based on the critically acclaimed video game of the same name. Each week, join Host Troy Baker (who played Joel in the video game) as he breaks down episodes of the TV series with Executive Producers Craig Mazin and Neil Druckmann. Together they’ll dive into key moments and reveal  behind the scenes stories from the making of this action survival series starring Pedro Pascal and Bella Ramsey. 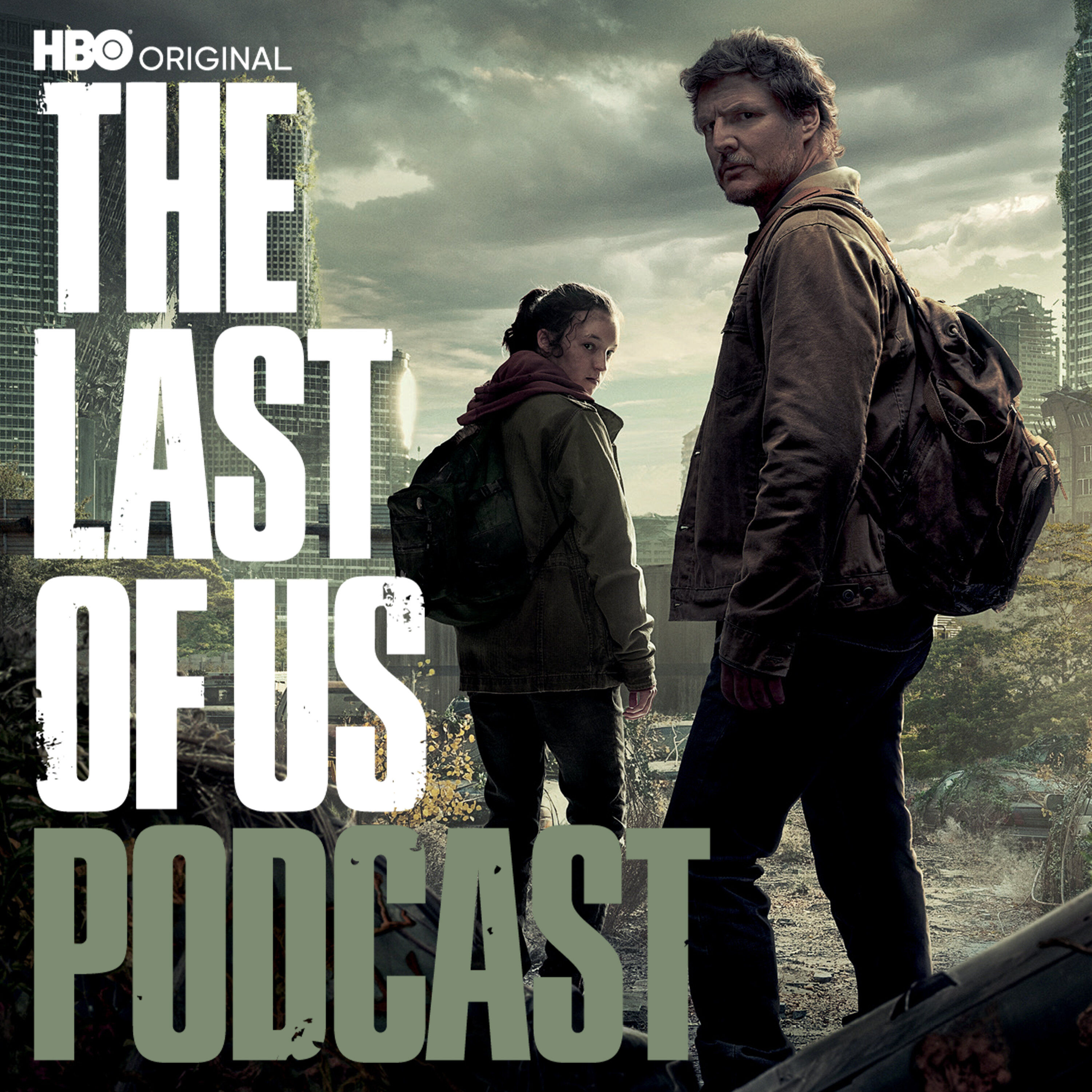 Episode 2 - “Infected”
Host Troy Baker talks with Showrunners Craig Mazin and Neil Druckmann who reveal that Episode 2 of the series is about the infected. They discuss why it was important for the actors (namely Pedro Pascal and Bella Ramsey) to not play the video game and they share a key scene from Tess’s backstory that was written but never shot. HBO’s The Last of Us podcast is produced by HBO and Pineapple Street Studios.

Episode 1 - “When You're Lost in the Darkness”
Host Troy Baker talks with The Last of Us Showrunners – writer/director Craig Mazin (Chernobyl) and the creator of The Last of Us video game Neil Druckmann– about how they brought this new HBO Original series to life. Troy, Craig and Neil talk through Episode 1 of the series, unpacking key scenes and the overarching themes. HBO’s The Last of Us podcast is produced by HBO and Pineapple Street Studios