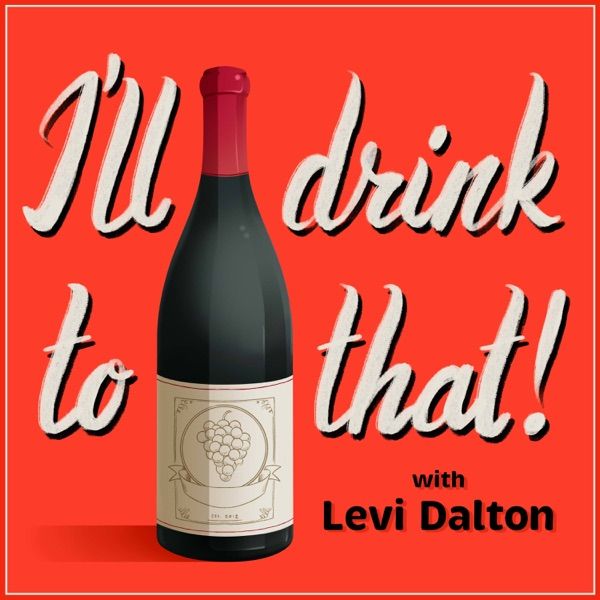 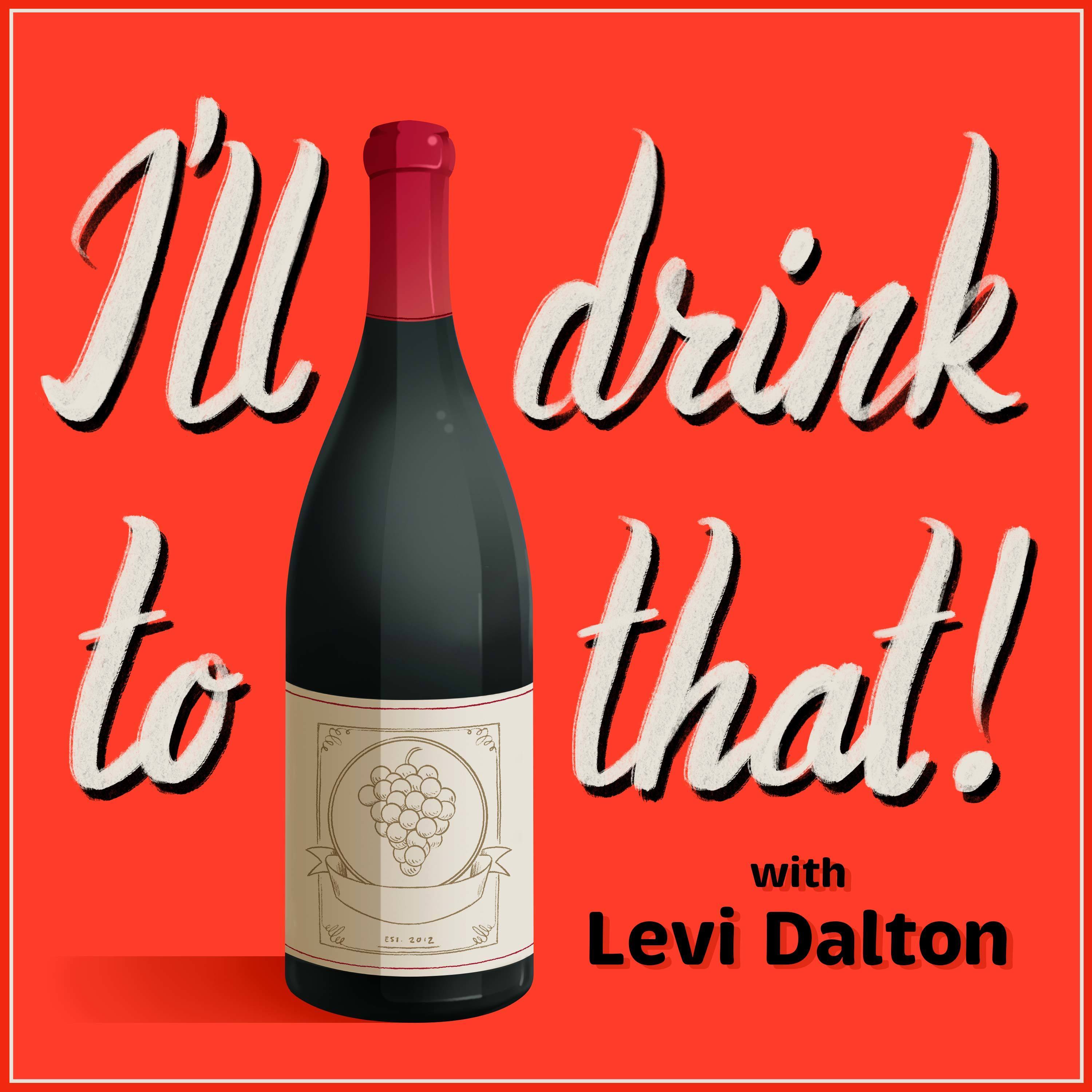 Sylvain discusses the impact in Burgundy of economic changes over the last one hundred years, and notes the special situation of Marsannay, which is near the city of Dijon in France. He does into some depth about the the vine planting history of the Marsannay area, and the commercial success of rosé wine from Marsannay. Sylvain then relates the more recent history of his own family's wine domaine, including its association with the Aligoté grape. This leads him to contrast the region's older viticultural practices - which he has identified from reading older books - with more recent norms. He also gives an overview of the different areas of the Marsannay appellation, and its top crus.

Sylvain describes his own progression in oenology, from a more technical lab background to his very different focus today. He talks about working with "the best and the worst wine growers" in Burgundy as an oenological consultant, and what feelings led him to leave that sort of business in the lab behind, with a shift of focus to his own wine domaine. At his own domaine he has explored no sulphur vinifications and low sulphur bottlings, as well as non-filtered bottlings, which he sums up as "new old style." He has also attempted to use less sulphur and copper treatments in his vineyards, and experimented with Biodynamic applications.

Sylvain summarizes what is particular about the native yeasts and bacteria of Burgundy. He also details how the shift in vintage conditions from year to year, alternating between hot and cold years, has implications for both the vineyard work and the winemaking. He further contrasts the draining ability of different types of soils he works with, and what that means for the work in the vines. Realizations about yields, and what they imply for the finished wines, are also shared, as well as key times for decisions about yields. Guyot Poussard pruning, which is concerned with sap flow pathways in the vine wood, is something that Sylvain has embraced, and he explains why in this interview. He gives a summary of some of the advantages of Guyot Poussard, and what he values in his vineyard work. Sylvain gives an overview of the differences between Aligoté, Chardonnay, and Pinot Noir in the vineyard, as well.

Stem inclusion is something that Sylvain prefers in both white and red wines, and he explains why, as well as what stems bring to the final wines in terms of color, alcohol level, and acidity. He also discusses why he prefers to crush fruit, and what crushing promotes in a fermentation and in a finished wine. When it comes to pressing, Sylvain also has his preferences, and he explains the benefits of vertical pressing. Further, he addresses topics likes the timing of malolactic conversion, lees stirring, oxidation, and reduction, specifically enunciating multiple causes of reduction. Sylvain also gives his thoughts on the topic of premature oxidation (premox) of Chardonnay in Burgundy in general.

This episode also features commentary from: