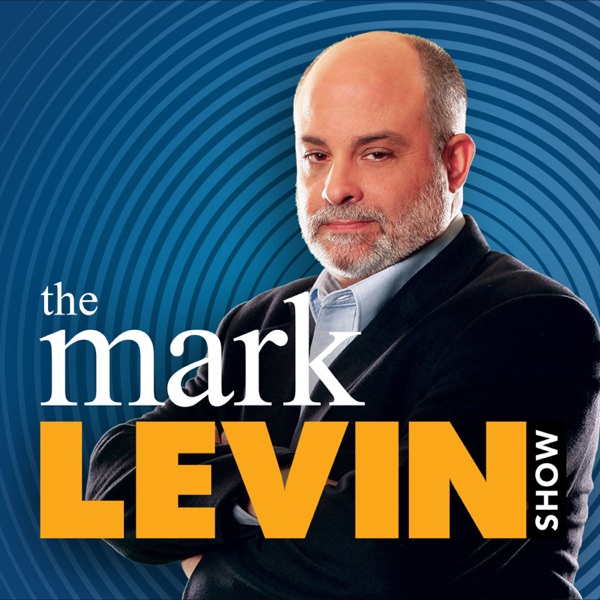 On Wednesday’s Mark Levin Show, Rep Liz Cheney is a problem because she is throwing in with democrats and the media with her hate for Donald Trump. She threw in with the mob to try and overthrow Trump even before January 6th, and has no proof whatsoever that Trump instigated a riot. She is one of many Republicans to play into the leftist narrative that January 6th was an armed insurrection led by a sitting president, a complete lie. It’s Trump that has been the victim since before his presidency with one hoax after another. Facebook embraces the support from weak Republicans like Cheney, Mitt Romney, and Adam Kinzinger, and is using it to uphold their ban of Trump from the platform. Facebook and Twitter act like a government within a government, an oligopoly that threatens our right to free speech, and continue to abuse their government immunity and make it impossible to sue them. Jack Dorsey and Mark Zuckerberg became billionaires by selling our data, and used that money to influence the 2020 election. Democrats aren’t praising Liz Cheney because they like her; she’s just enabling their Marxist takeover. If we as Americans don’t take steps to preserve our country and our culture, it’s not going to happen. Also, Federal judge and Obama appointee Amy Berman Jackson that has targeted Trump officials like Paul Manafort and Roger Stone, and is now going after Attorney General Bill Barr and how he reached his decision to not charge President Trump. Everything about Jackson and her rogue courtroom is a disgrace. We have prosecutorial abuse of Trump and everyone around him, and Amy Berman Jackson is just the latest judge to continue the attack. We’ve already seen how Judge Emmitt Sullivan treated Michael Flynn, and they should all be disbarred for it