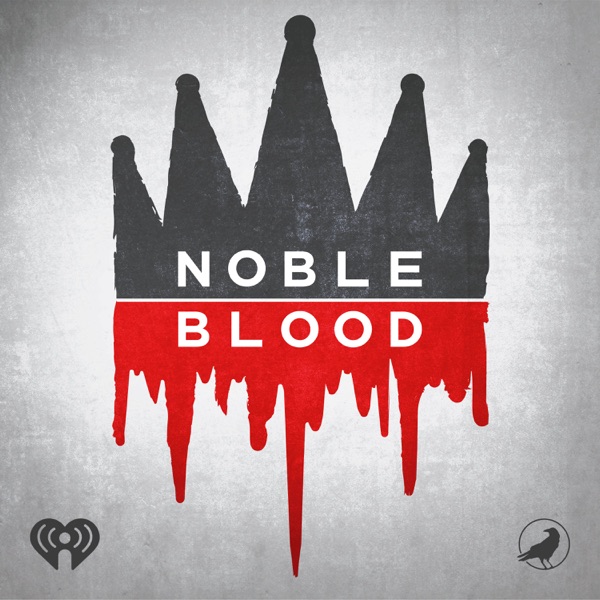 The Early Life of Bloody Mary

The Early Life of Bloody Mary

The oldest daughter of Henry VIII, Mary Tudor, is commonly known today as "Bloody Mary" for her persecution of Protestants in England during her reign as queen. But as a young woman, she was a girl whose life was ripped out from under her when her father declared that she was no longer a princess. [Side note: I wrote a book! It's a gothic love story about 19th century Edinburgh, and you can pre-order here: https://read.macmillan.com/lp/anatomy-a-love-story/]

Learn more about your ad-choices at https://www.iheartpodcastnetwork.com