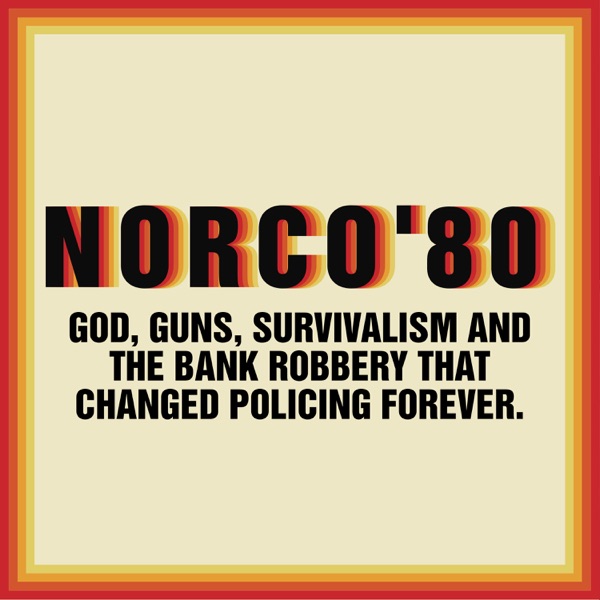 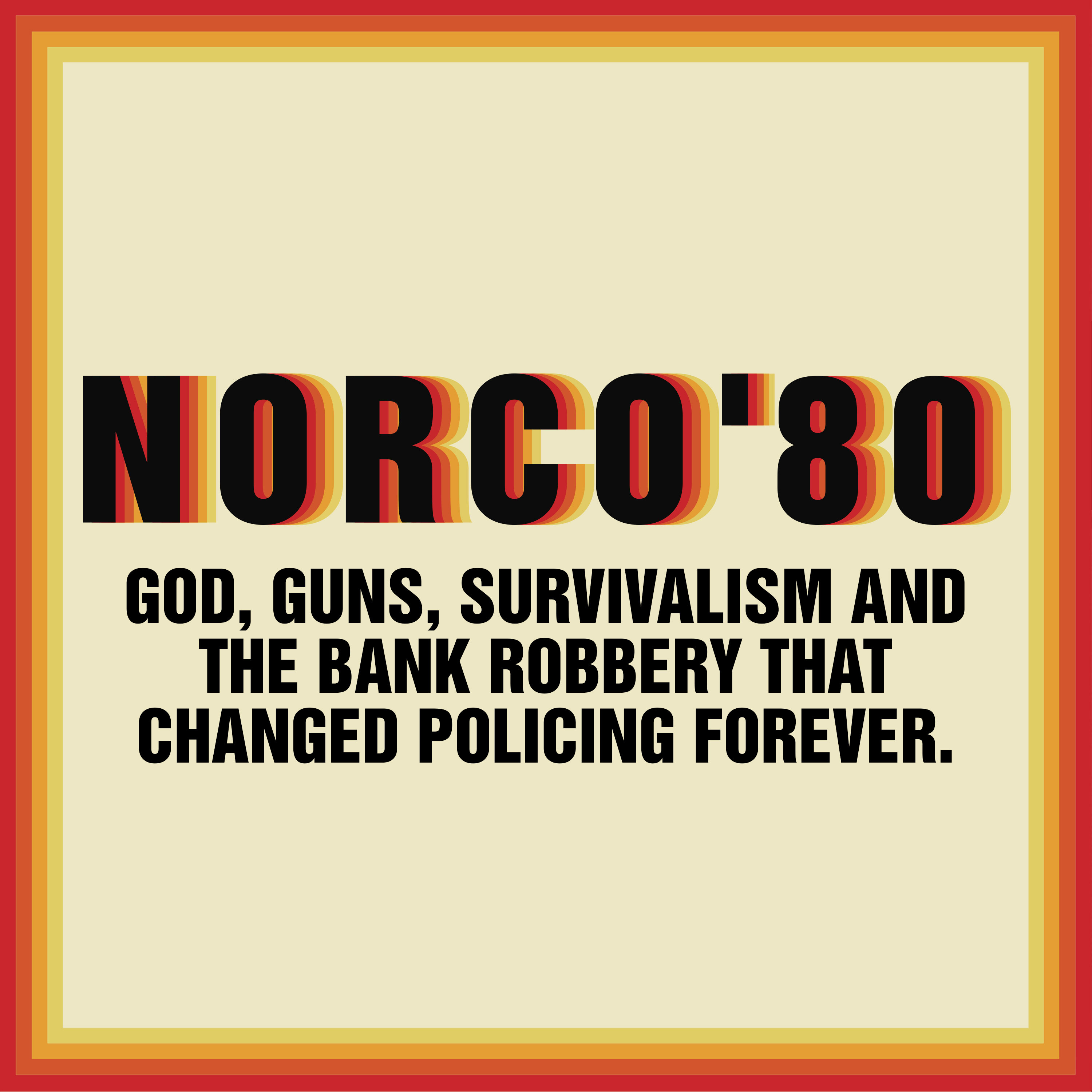 Hear from Pulitzer Prize winning host Chris Haxel of the No Compromise podcast, Michael Sierra-Arévalo of the University of Texas, and LAist Studios Executive Producer and Norco 80 host Antonia Cereijido discuss the pervasiveness of gun culture and the militarization of the police force.

This audio is from a live virtual event that aired on May 20, 2021, presented by LAist Studios and KPCC.

BetterHelp and Norco ‘80 listeners get 10% off their first month at BetterHelp.com/laist

This program is made possible in part by the Corporation for Public Broadcasting, a private corporation funded by the American people.