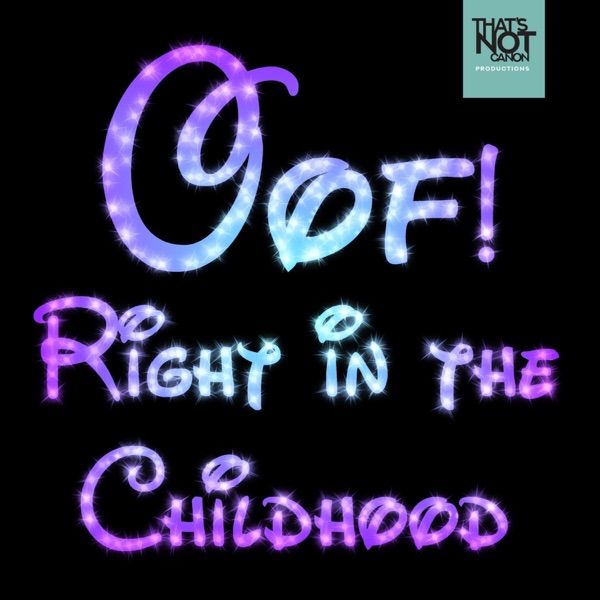 Oof! Right in the Childhood

The Many Adventures of Winnie the Pooh (1977) — A return to package films? 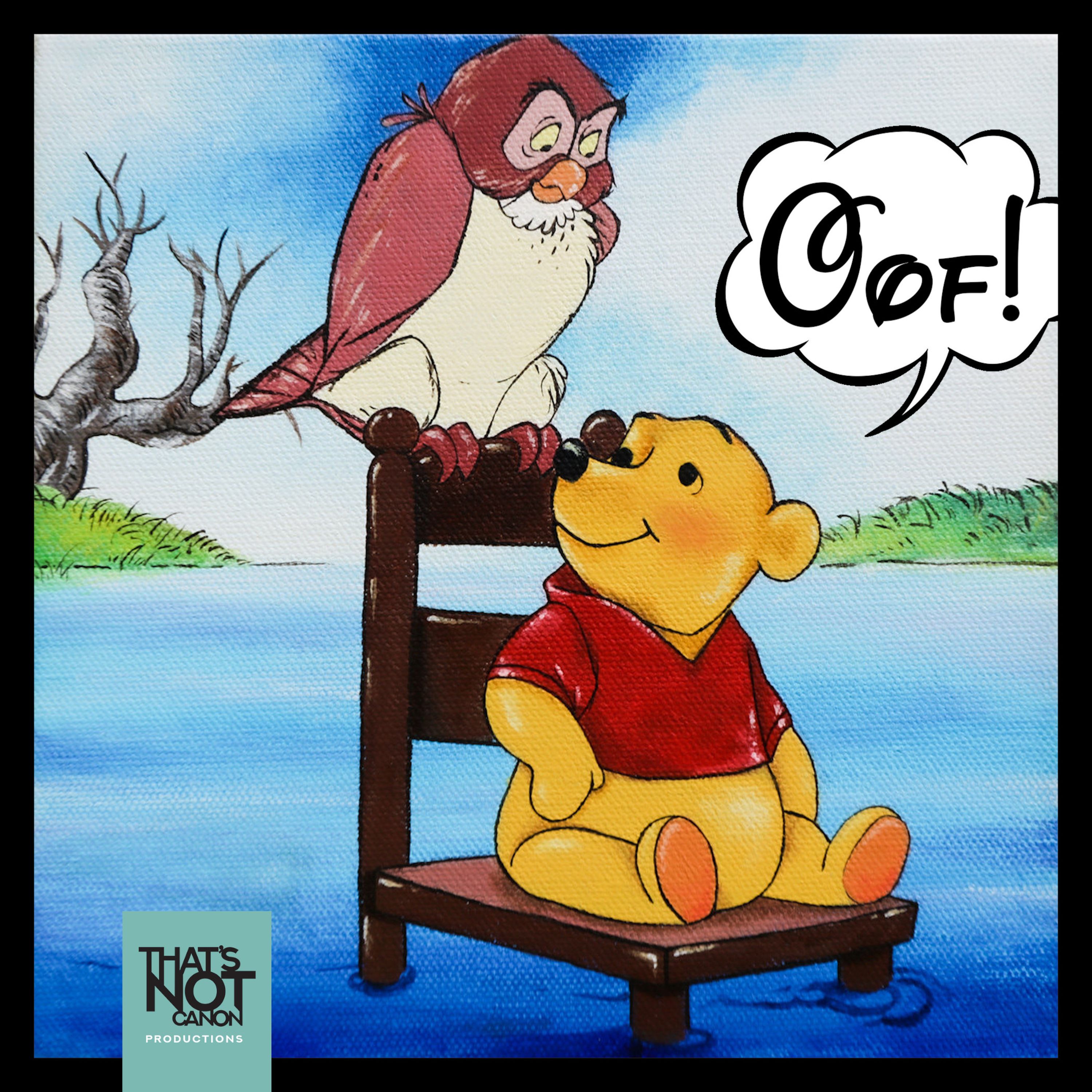 The Many Adventures of Winnie the Pooh (1977) — A return to package films?

The Many Adventures of Winnie the Pooh has the unique honour of being the only package film released after the wartime era, being the last feature-length film that was personally worked on by Walt Disney, and it has the first work the studio completed without any input. It's hard to tell which of the stories here has more turmoil, the story of A.A. Milne and Christopher Robin or 1977's genre-sweeping changes.

This episode's cover art was created by Heidi Perez. Check out more of her work on her Etsy Shop, xUglyDucklingx.

My theme music was composed and played by Shawn Rudolph of Let Music Be.

Support this podcast and get bonus content on Patreon.