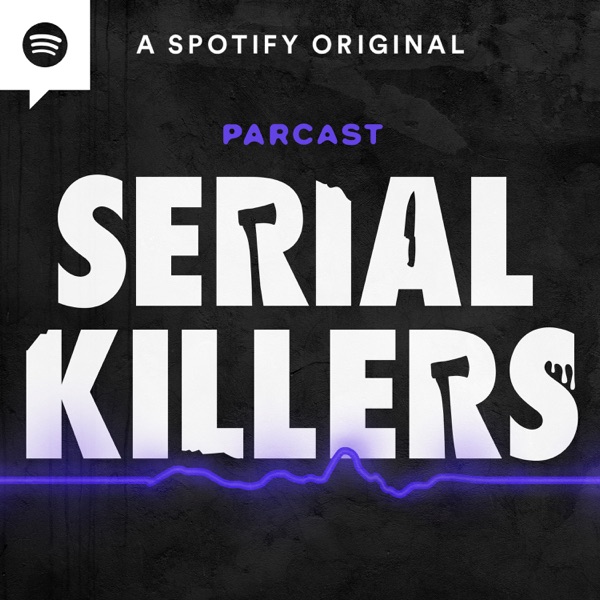 As an officer in the Canadian Armed Forces, David Russell Williams had a spotless record for decades before beginning a breaking-and-entering spree in 2007. Stealing into women’s houses, he photographed himself wearing their underwear, setting the baseline for crimes that would later include rape and murder.