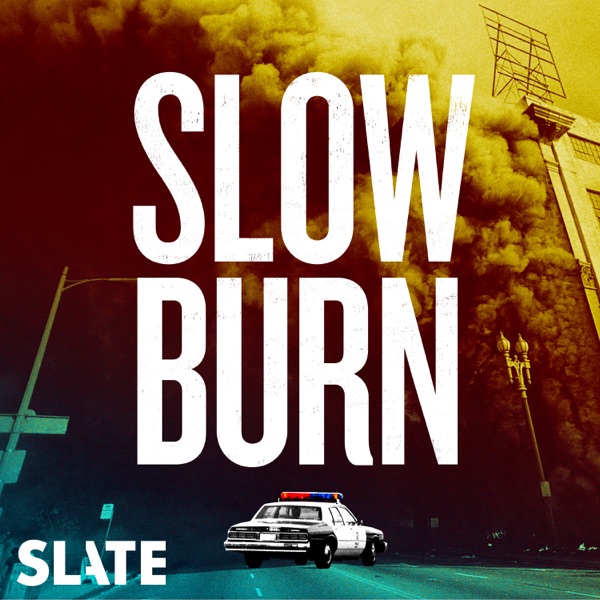 In 2003, the United States invaded Iraq without provocation. Most Americans supported the war—as did most politicians and intellectuals, both liberal and conservative. Today, it’s universally considered a disaster.

Hosted by award-winning reporter Noreen Malone, the fifth season of Slow Burn explores the people and ideas that propelled the country into the Iraq war, and the institutions that failed to stop it. How did the Iraq catastrophe happen? And what was it like to watch America make one of its most consequential mistakes?

Slow Burn Season 5 is hosted by Noreen Malone. Formerly, she was the editorial director of New York Magazine, and a host of Slate’s “The Waves.” Her magazine reporting has earned a George Polk Award.