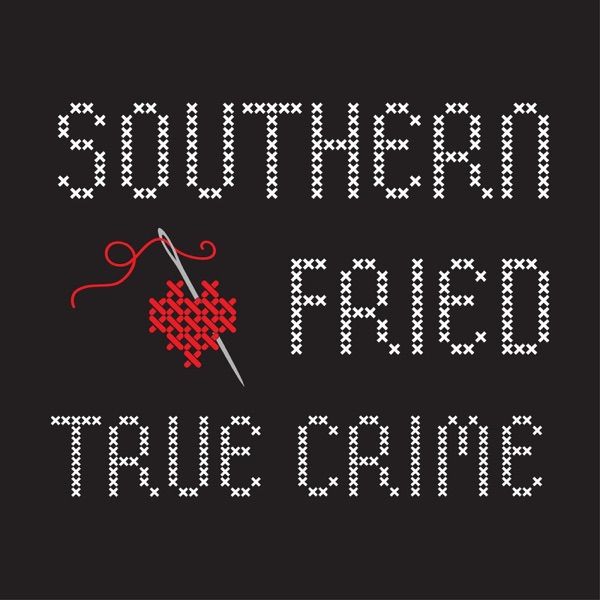 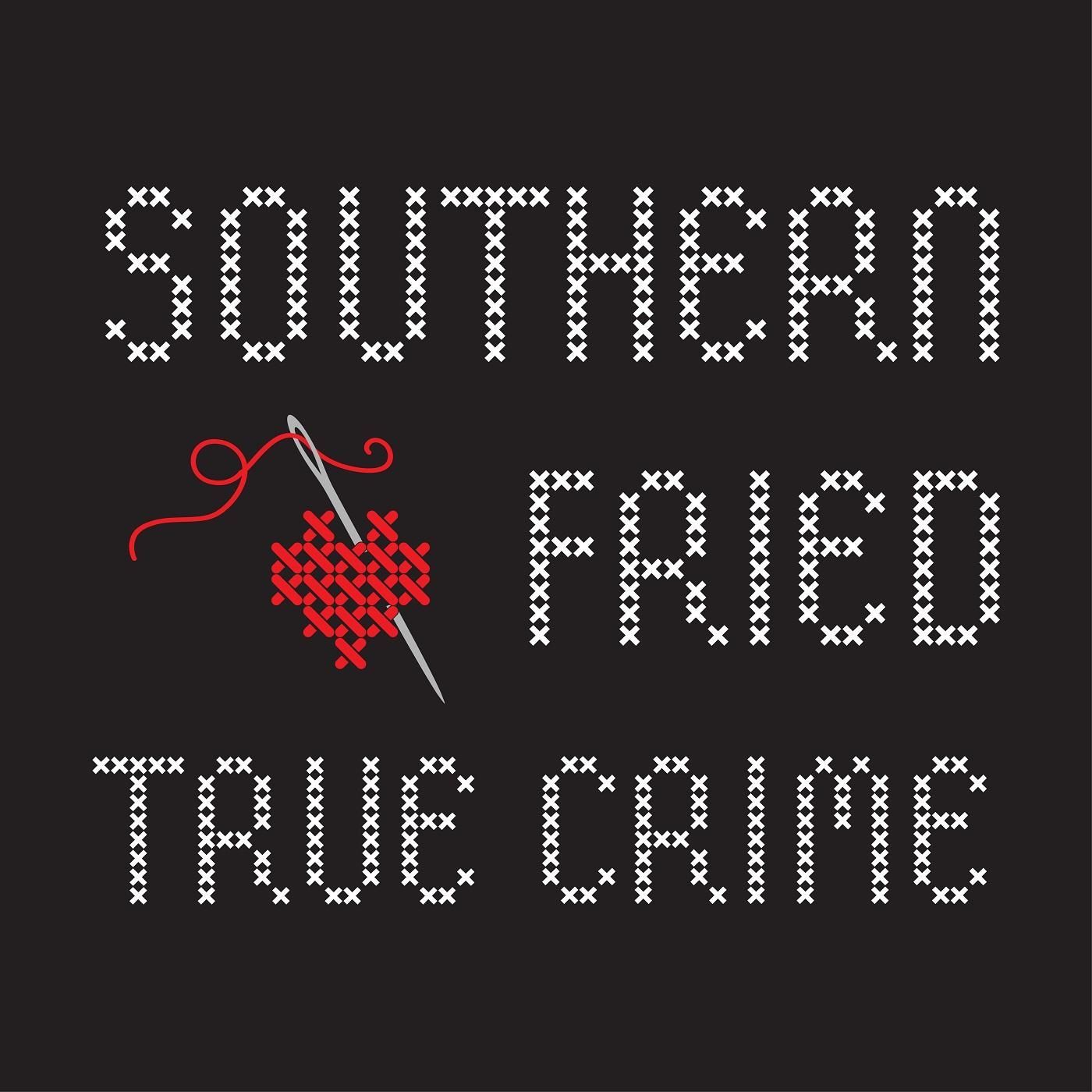 
In the 1940s, John Wallace was a wealthy and powerful moonshiner who ruled Meriwether County, Georgia with an iron fist. Having the county sheriff in his pocket meant Wallace was allowed to do whatever he wanted, whenever he wanted. Even commit murder.

On April 20, 1948, Wallace’s reign would come to an end. That day, he murdered a man, something he’d done many times before. However, this time, Wallace made a grave mistake: he committed the murder just over the Coweta County line.

Wallace did not have the Coweta County Sheriff in his pocket, and he was about to find out what it was like to be prosecuted to the full extent of the law.