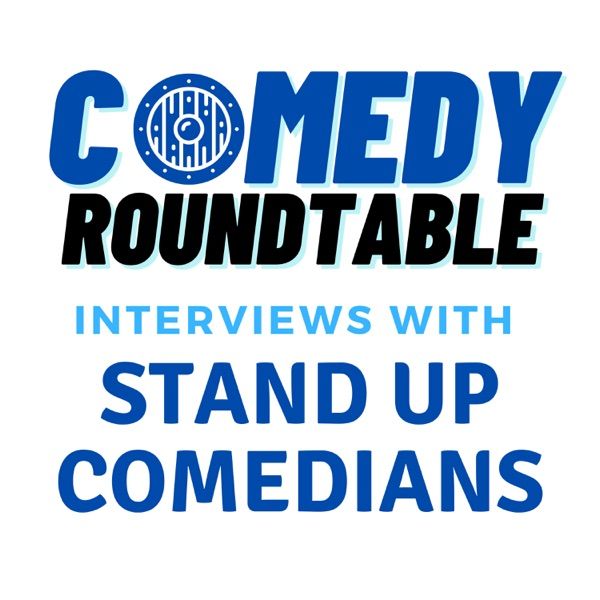 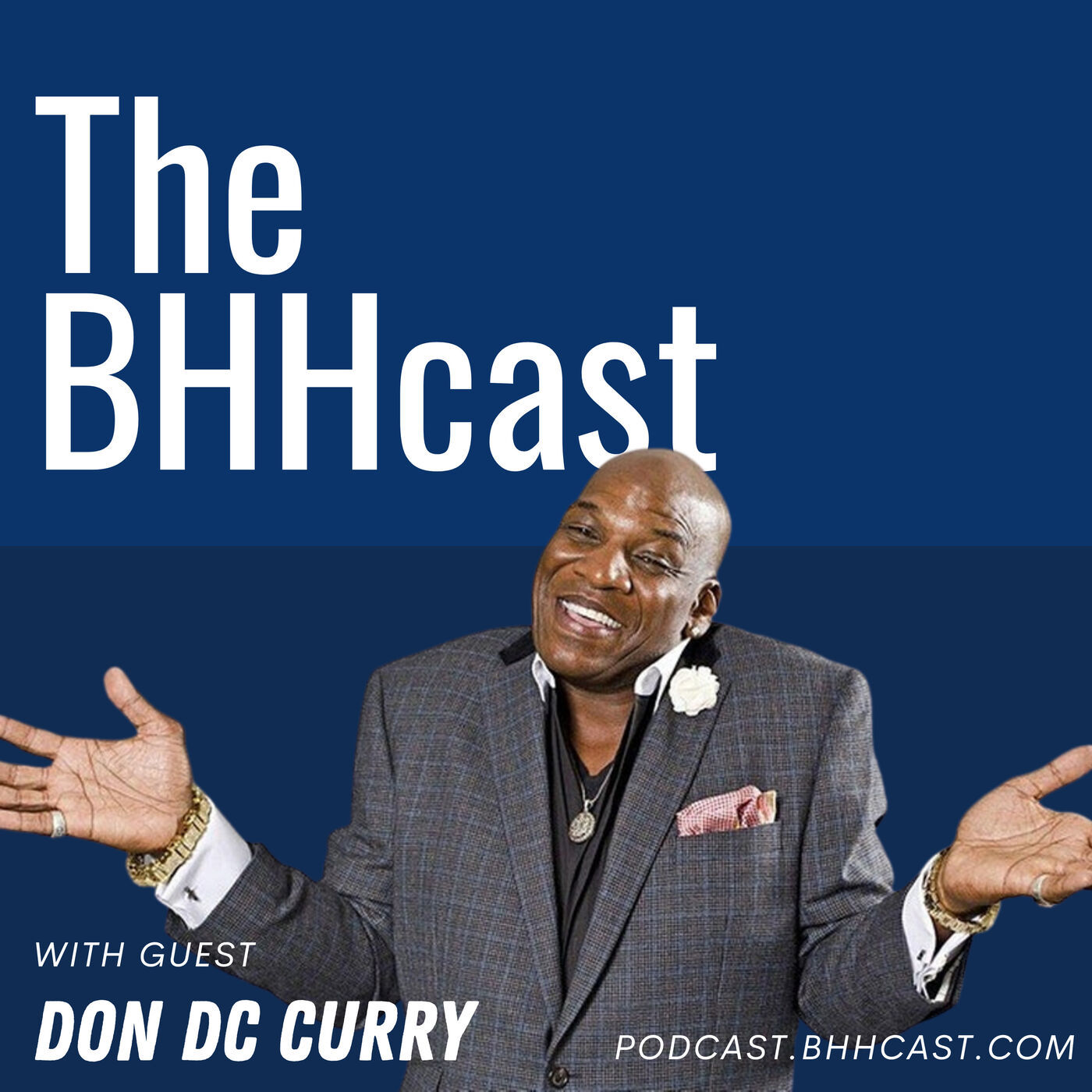 Are space tourists astronauts? Of all the holiday characters, which one would you most want to be? You're sent on mission to Mars, never to come back, and can bring one non-family member with you. Who would it be? The great Don DC Curry joins us to answer these and other great questions.

You may know him as the zany "Uncle Elroy" on the hit movie classics, "Next Friday" and "Friday After Next."  You might have seen one of his 11,000 or so live stand up comedy performances. Or, you may have seen him on “The Boondocks,” “Everybody Hates Chris,” “The Steve Harvey Show,” “The Chris Rock Show,” “HBO Def Comedy Jam,” “Martin Lawrence’s 1st Amendment Stand Up,” “Comics Unleashed,” “Comics Unleashed Hot Chocolate,” “TV One’s Way Black When,” “BET Comic View,” his Comedy Central Special, his BET Special, or “Grace Under Fire." But, we know him as our latest guest on the BHHcast.