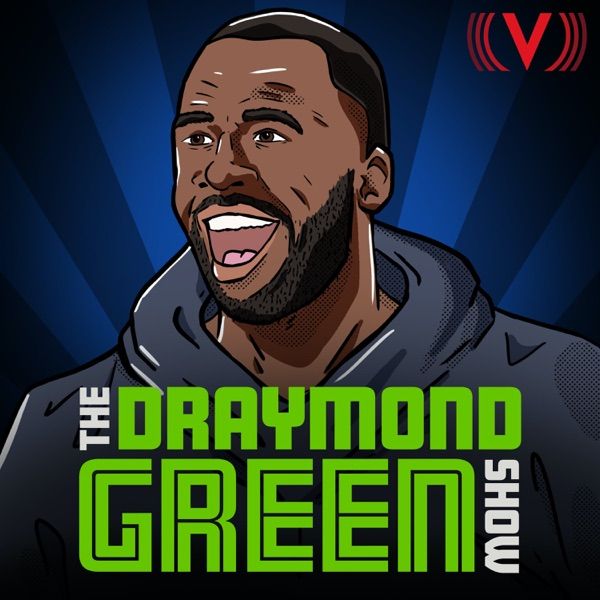 iHeartPodcasts and The Volume 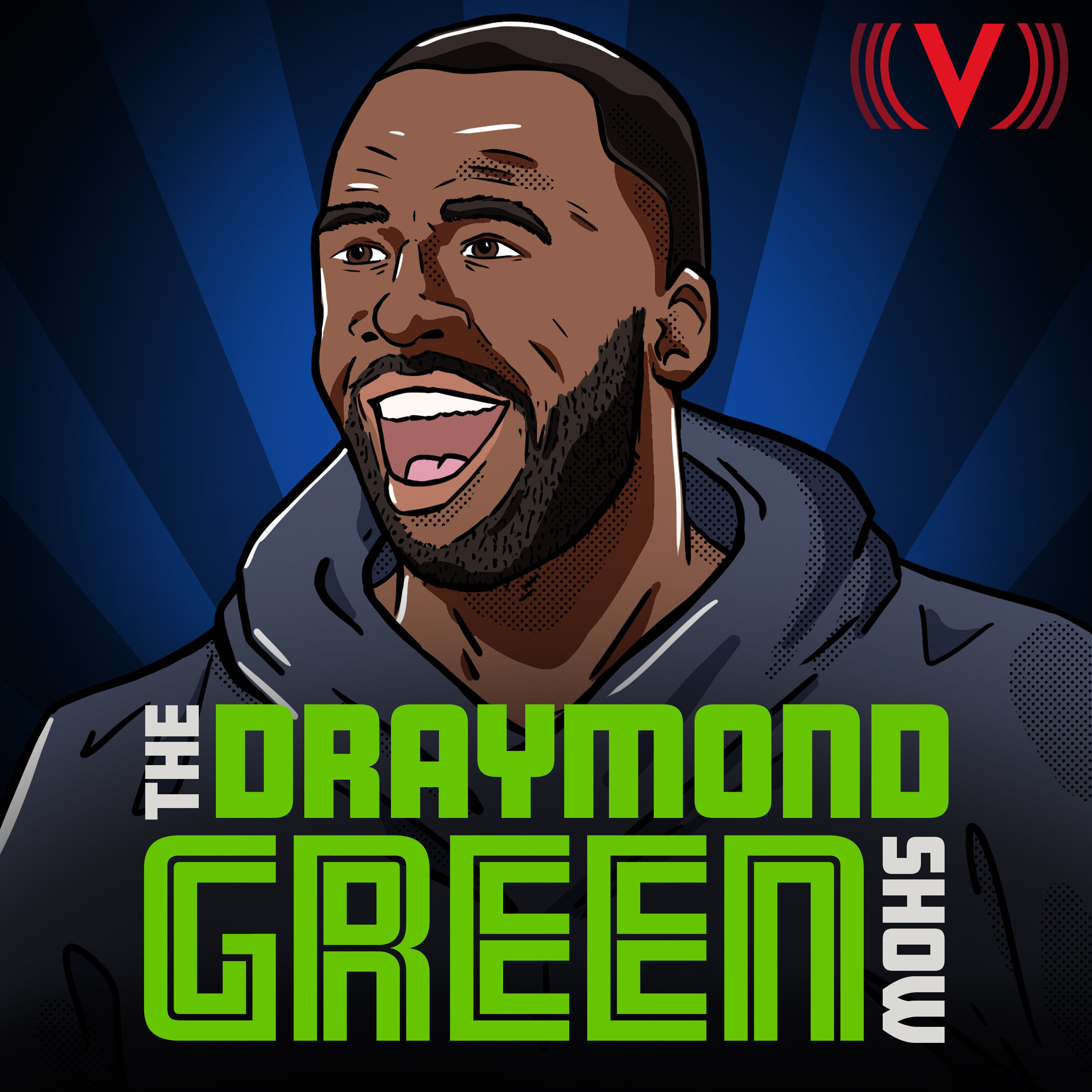 It’s The Draymond Green Show and The Old Man and The Three collab pod live from City Winery in New York City. Draymond joined JJ Redick and Tommy Alter to discuss Steph Curry’s emotions after winning his fourth championship with the Golden State Warriors, how Dray was able to get in the head of Jaylen Brown, Jayson Tatum & the Boston Celtics, why the Warriors wouldn’t have been able to beat LeBron James and the Cavaliers a second time in the Finals if Kevin Durant hadn’t joined the team, and whether or not the Memphis Grizzlies, Dallas Mavericks & Los Angeles Clippers are real threats or not. Then they are joined by special guest Stephen A. Smith to discuss The New Media vs. The Old Media, why he considers himself different from other media members, and much more.