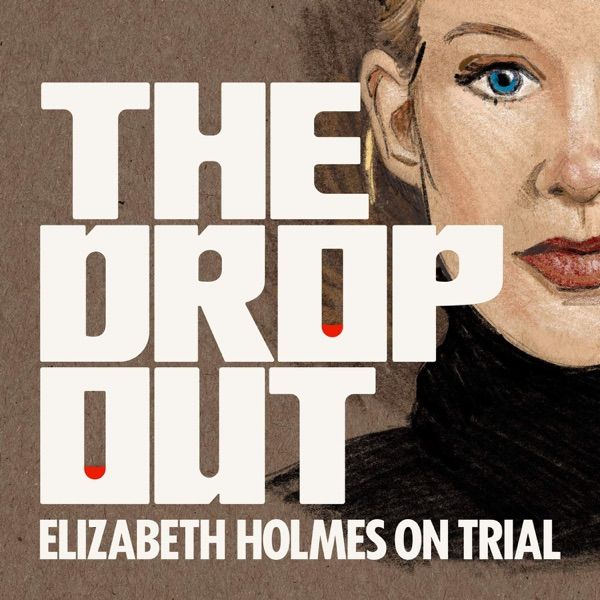 The Beginning of the End

The Beginning of the End

In this episode, we hear from two Theranos lab directors -- one who never met Elizabeth or stepped foot into the company’s lab, another who ultimately voided more than 50,000 Theranos tests after a damning government inspection. And we hear from an irate investor who says Elizabeth Holmes cut off communication with him when he asked for basic information about the company. Plus, 10 weeks into the trial, with only 24 witnesses out of a possible 181 on the government’s initial list having taken the stand, we hear a surprising update from prosecutor Jeffrey Schenk: This week might be the prosecution’s last before it rests its case.