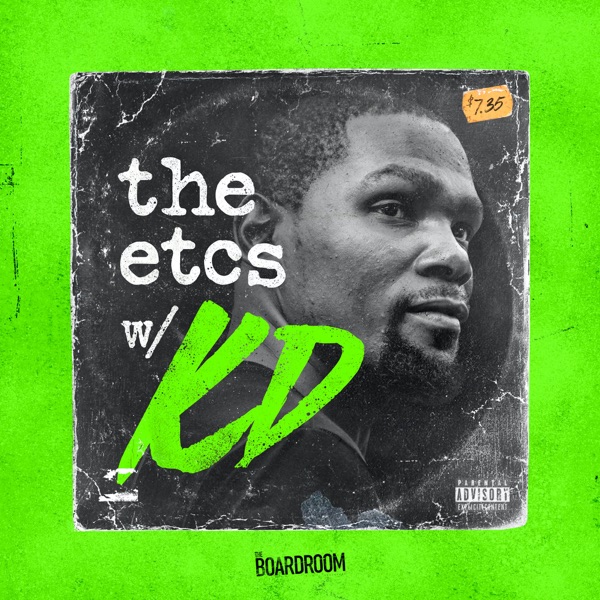 The ETCs with Kevin Durant

This week Kevin and Eddie talk to the former NBA Defensive Player of the Year, three-time NBA Champion, three-time All-Star, and self proclaimed greatest defender of all-time Draymond Green. Kevin and Dray talk about the competitiveness of the new era of NBA players, Draymond's future in TV, what made their Warriors teams so special in their championship runs. Plus, they reveal what they were talking about in THAT conversation that became an iconic gif/meme, and of course they discuss the mysterious texts or calls they exchanged after the Warriors lost Game 7 of the 2016 NBA Finals, the infamous "blow-up" during the Clippers game in 2018, why it blew up and how they remained friends afterwards anyway. Plus much, much more.