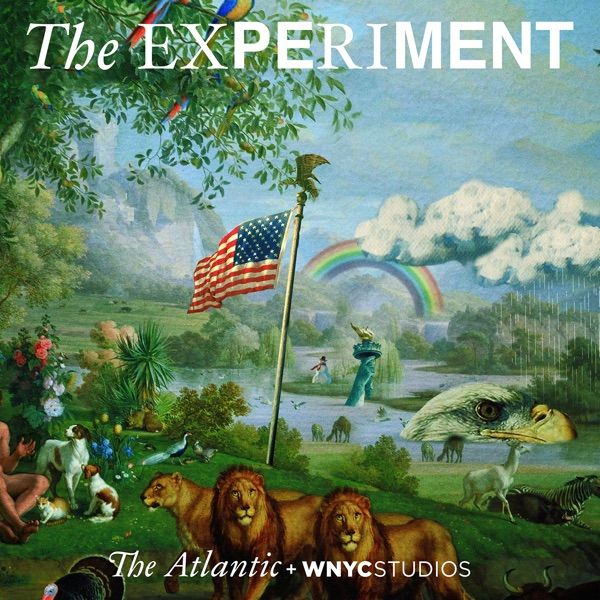 Is There Justice in Felony Murder?

Is There Justice in Felony Murder?

This week, The Experiment takes a look at the charge that sent Anissa Jordan to prison for a crime she didn’t even know had been committed. We consider how the felony-murder rule disproportionately punishes youth of color and women, and the debate over whether the same rule is key to holding police officers responsible in the killings of civilians.

This episode of The Experiment originally ran on April 29, 2021.

Further reading: “What Makes a Murderer?”

This episode is part of  The Atlantic’s project “The Cycle,” which is supported by a grant from the John D. and Catherine T. MacArthur Foundation’s Safety and Justice Challenge.

This episode was produced by Alvin Melathe and Julia Longoria, with editing by Katherine Wells. Fact-check by Will Gordon. Sound design by David Herman. Special thanks to Adam Harris and John Swansburg.

Music by Water Feature (“With Flowers,” “Richard III (Duke of Gloucester),” and “A Paradise”), Keyboard (“Being There” and “My Atelier”), H Hunt (“C U Soon” and “Having a Bath”), and R McCarthy (“Home/Home”), provided by Tasty Morsels. Additional music by Bruce Wiley McKinnon Jr. (“Are You a Freak”) and Tyler O. Sterrett and Jason Trotta (“The Hamlet”). Additional audio from KQED and MPR News.