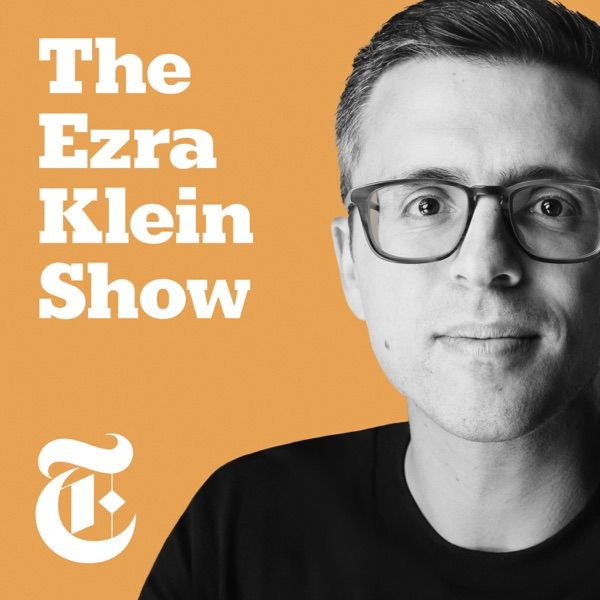 I’ve been thinking lately about how to move beyond the binary debate over cancel culture. And a good place to start is with the deeper question we’re all trying to ask: What is the kind of politics — the kind of society — we’re trying to achieve in our fights over acceptable speech?

To talk through this question, I wanted to bring on two guests, both of whom have been canceled — one by the left and one by the right — and have since dedicated parts of their work to grappling with both the good and the bad of the phenomenon. When is cancellation merited or useful? When is it insufficient or harmful? And what other tools are available in those cases?

Natalie Wynn runs the YouTube channel ContraPoints. Her videos, on topics ranging from cancel culture to J.K. Rowling, are not only intellectually stimulating and aesthetically rich but also deeply humanizing. What sets Wynn apart is a unique capacity to live inside the heads of those she disagrees with vehemently and bring them into a dialogue with her.

Will Wilkinson was the vice president for research at the Niskanen Center. He was fired after a right-wing online mob attacked a clearly satirical tweet he’d sent. Since being canceled, Wilkinson has, surprisingly, become one of the most outspoken critics of the anti-cancel-culture discourse. He now writes the great newsletter Model Citizen, hosts a podcast of the same name and contributes to Times Opinion.

The result is a very different kind of cancel culture conversation. We discuss the universal yearning for safe spaces, the psychology of the social media pile-on, the political limits of social shame, the pathways to persuasion and humanization, theories of social change, the virtues of an effective political communicator, how social media shapes the way we act and think online and much, much more.

Mentioned in this episode:

"A Different Way of Thinking About Cancel Culture" by Ezra Klein

“Undefined Cancel Game” by Will Wilkinson

“The Boring Truth vs ‘Cancel Culture’ Panic” by Will Wilkinson

"Conflict is Not Abuse" by Sarah Schulman

"The Tao is Silent" by Raymond Smullyan

If you enjoyed this show, you should check out The Argument's recent episode: "Is It Time to Cancel Cancel Culture?"