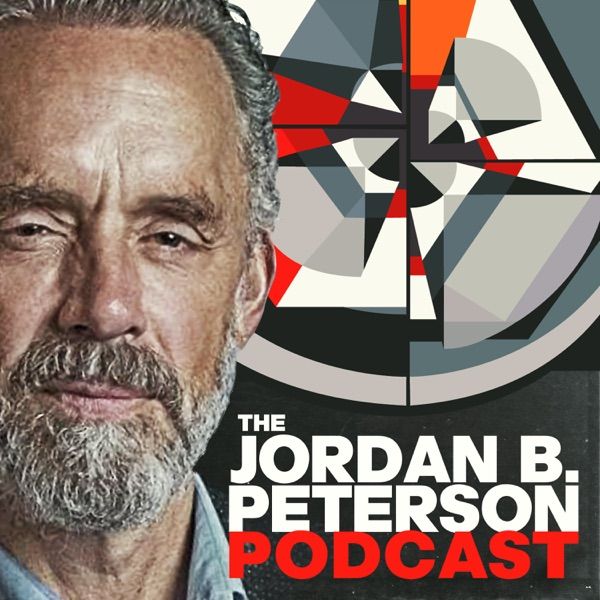 The Jordan B. Peterson Podcast

S4E17: The Grace Church High School Controversy: Teaching and the Voice of Conscience with Paul Rossi and Jordan Peterson

S4E17: The Grace Church High School Controversy: Teaching and the Voice of Conscience with Paul Rossi and Jordan Peterson

Paul Rossi and I sit down to discuss the controversy surrounding a recent article Paul wrote. It has become apparent that an anti-racism curriculum is being instituted in schools across the United States and that doesn’t initially sound like anything but a positive change. I had Paul on to share his concerns after working in one of these schools that are implementing new ways of thinking about how our western society is structured. We spoke about many of the flaws we see with the current direction of teaching.

Paul Rossi is a high school mathematics teacher and writer. His April 21st, 2021 essay titled “I Refuse to Stand by While my Students are Indoctrinated” was published on Bari Weiss’ Substack “Common Sense with Bari Weiss”.

Find more of Paul Rossi in the article he and Bari Weiss wrote https://bariweiss.substack.com/p/i-refuse-to-stand-by-while-my-students