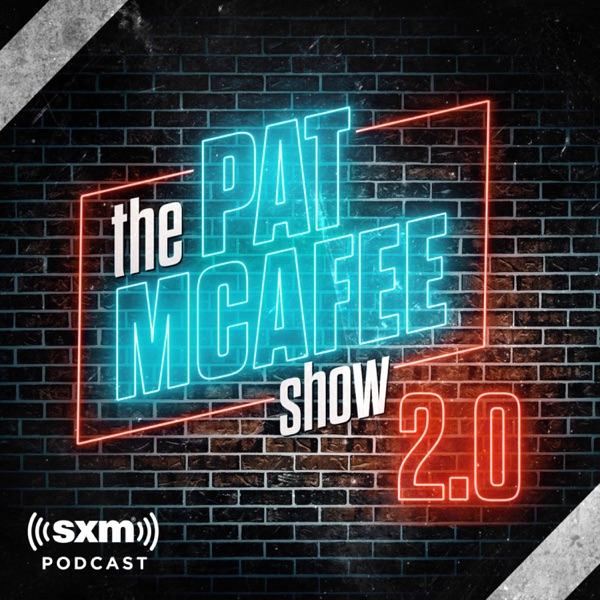 On today['s show, Pat and the boys chat about the fallout from the NFL Draft and what the deal with Aaron Rodgers is, as his situation with the Packers stole all the headlines from the weekend while at the Kentucky Derby. Joining the show to break down everything from over the weekend, is a man that was at the Kentucky Derby and was with Aaron Rodgers, new Insider, AJ Hawk. Pat and AJ chat about where he thinks Aaron's head out, what he thought of the weekend, what the vibe was like, and ultimately, in AJ's opinion, what he thinks the next few weeks, or months will look like for the Packers and for Aaron. (19:43-43:48, 1:12:02-1:32:12). Also joining the program is billionaire, and Owner of the Indianapolis Colts, Jim Irsay to chat about his life and how he moved up the ladder in the NFL, what it was like being the GM of a team at a very young age, who some of the guys who looked up to in the league were, his philanthropy and the Kick the Stigma campaign which is focusing on mental health, what his favorite piece of music memorabilia that he owns, and much more (45:38-1:10:53). Make sure you subscribe to youtube.com/thepatmcafeeshow and listen every day on Mad Dog Radio, Sirius XM Channel 82. We appreciate you all for listening, come and laugh with us, cheers.