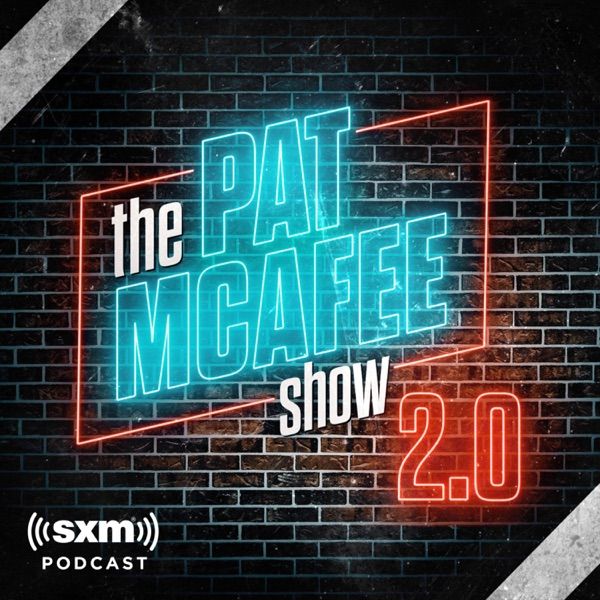 On today's show, Pat, AJ Hawk, and the boys recap the entire divisional weekend in what was arguably the greatest weekend of football in recent memory including one of the most entertaining games ever on Sunday Night between the Chiefs and Bills that saw Josh Allen and Patrick Mahomes go blow for blow into overtime, Aaron Rodgers and the Packers being shocked at home by the 49ers on Saturday night, Joe Burrow and the Bengals finding a way to beat the Titans despite giving up 9 sacks, and Evan McPherson calling game before he kicked a game winning field goal, the Rams narrowly holding on in Tampa Bay to dethrone the defending champions, and what this all means going forward. Joining the show to chat about the season that was is 4x All-Pro, 4x Pro Bowler, probable 2021 NFL Defensive Player of the Year, Linebacker for the Pittsburgh Steelers, TJ Watt. Pat, TJ, and AJ chat about his record tying season, what he loves so much about playing in Pittsburgh, the real story behind his contract negotiations, what it's like playing with his brother, his mentality on the football field, and much more (35:21-55:42). Later, 9 year NFL veteran at Defensive Back, friend of the progrum, host of the Man-To-Man podcast, Darius Butler joins the show as he does every Overreaction Monday to chat about his biggest takeaways from a crazy divisional round and why he thinks the NFL's overtime rules are perfect how they are (1:22:31-1:40:57). Make sure you subscribe to youtube.com/thepatmcafeeshow and listen every day on Mad Dog Radio, Sirius XM Channel 82. We appreciate you all for listening, come and laugh with us. Cheers.