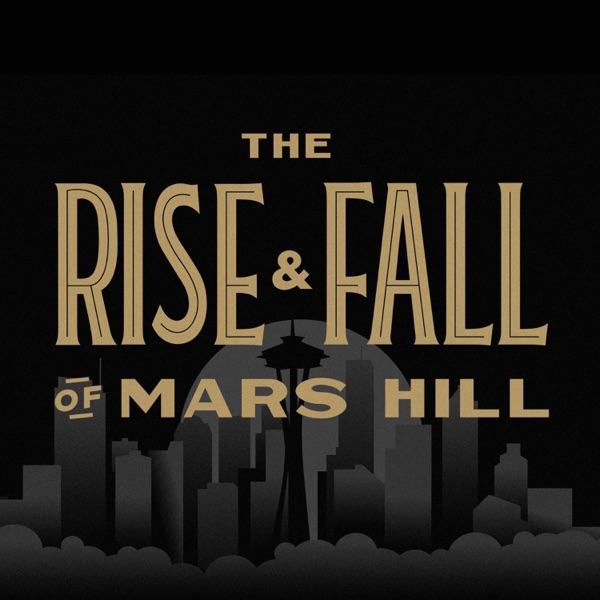 When Mars Hill Church was planted in Seattle in 1996, few would have imagined where it would lead. But in the next 18 years, it would become one of the largest, fastest-growing, and most influential churches in the United States. Controversy plagued the church, though, due in no small part to the lightning-rod personality at its helm: Mark Driscoll.

Hosted by Mike Cosper, The Rise and Fall of Mars Hill explores the inside story of this church, its charismatic leader, and the conflicts and troubles that brought about its end. You'll hear from insiders and experts, tracing the threads of this story to so many others that shape the church today.

Listen to the trailer and subscribe today. The full series launches on June 22nd.