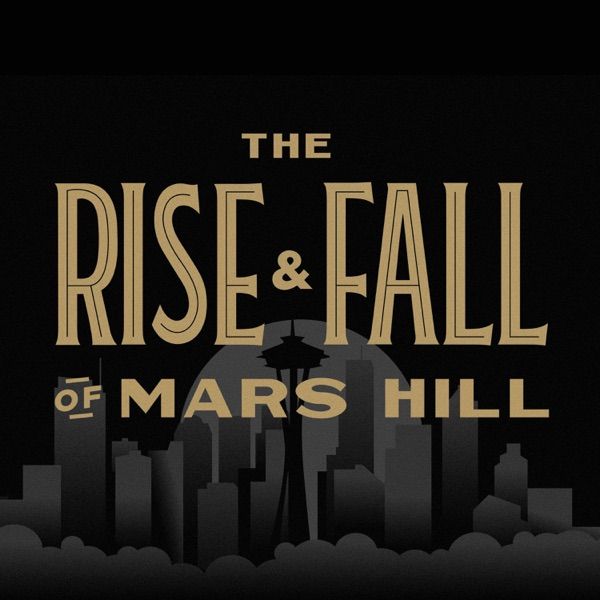 Mars Hill grew dramatically in 2012, and it seemed like nothing could stop the church’s ever-widening expansion. Pastor Mark Driscoll’s book Real Marriage released that January, hit The New York Times Best Seller list, and launched a book tour and a series of television appearances that brought him into countless new homes and churches. But in the next two years, the church would experience endless controversy, turn over almost all of their staff, and discover that no efforts at PR or spin could hide the rot of a deeply dysfunctional culture of leadership.

The second-to-last episode of this series is a two-and-a-half-hour look at those final two years, especially between October 2013 and October 2014, to look at exactly what brought down one of America’s fastest-growing churches, and how some of the characters whose lives we’ve followed in this series weathered the turmoil.

Our theme song is “Sticks and Stones” by King’s Kaleidoscope

Special thanks to Ben Vandermeer