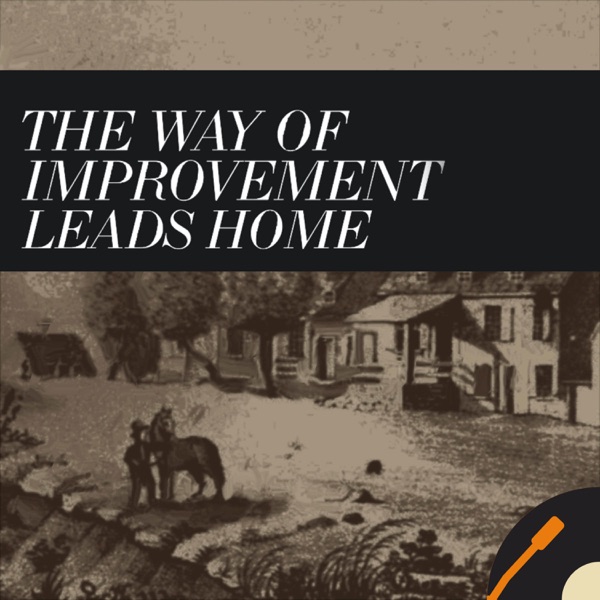 In this episode we talk with Carolyn Eastman, author of The Strange Genius of Mr. O: The World of the United States' First Forgotten Celebrity. Eastman chronicles the life of James Ogilvie, an itinerant orator who became one of the most famous men in America in the years between 1809 and 1817. Ogilvie's career features many of the hallmarks of celebrity we recognize from later eras: glamorous friends, eccentric clothing, scandalous religious views, narcissism, and even an alarming drug habit. Yet he captivated audiences with his eloquence and inaugurated a golden age of American oratory.