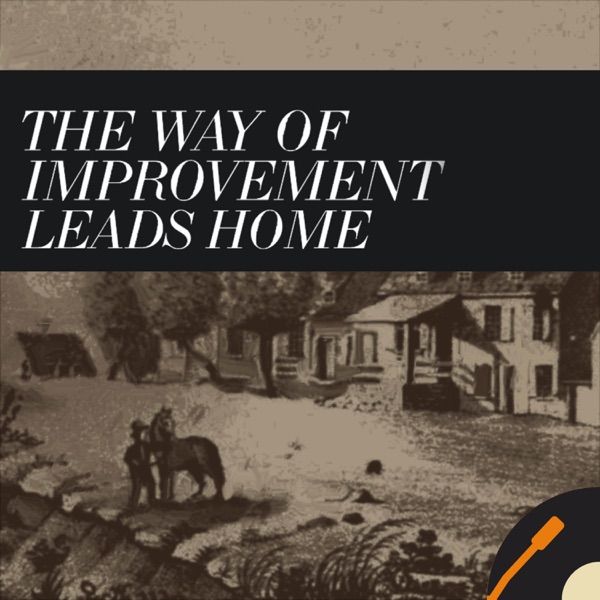 Episode 90: "The Gospel According to Charles Lindbergh"

Episode 90: "The Gospel According to Charles Lindbergh"

Charles Lindbergh was a celebrated aviator, the father of the baby abducted in the "crime of the century," a Nazi sympathizer, and a believer in eugenics. He also carried a small New Testament with him as he entered the South Pacific theatre of World War II and offered a spiritual critique of technological progress. Our guest in this episode is Christopher Gehrz, author of Charles Lindbergh: A Religious Biography of America's Most Infamous Pilot. Gerhz helps us make sense of these contradictory impulses in the life of one of the 20th-centuries most famous men.