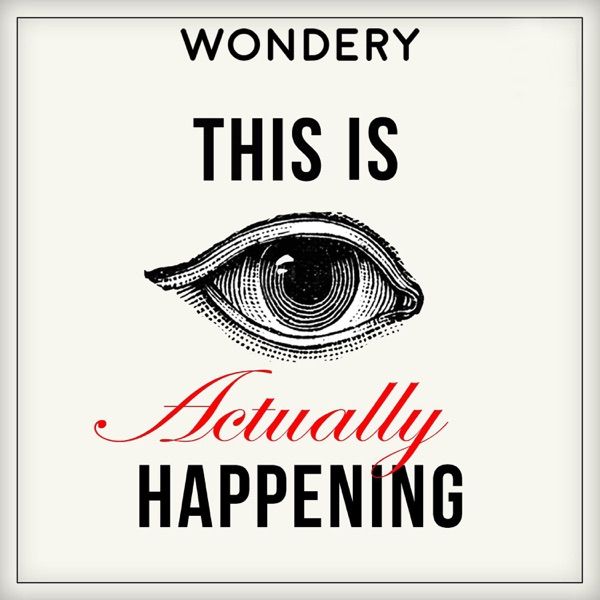 This Is Actually Happening

What if your mother left to follow a cult… or you woke up in a morgue… or if your boat got caught in a storm and began to sink -- what would you do?   This is Actually Happening brings you extraordinary true stories of life-changing events told by the people who lived them. From a man who finds out a celebrity crush isn’t who she seems to a woman stranded in a Mexican desert fighting to survive, these stories will have you on the edge of your seat waiting to hear what happens next.

New episodes come out every Tuesday for free. Listen 1-week early and to exclusive past episodes - all ad-free - with Wondery+ or Amazon Music with a Prime membership or Amazon Music Unlimited subscription. 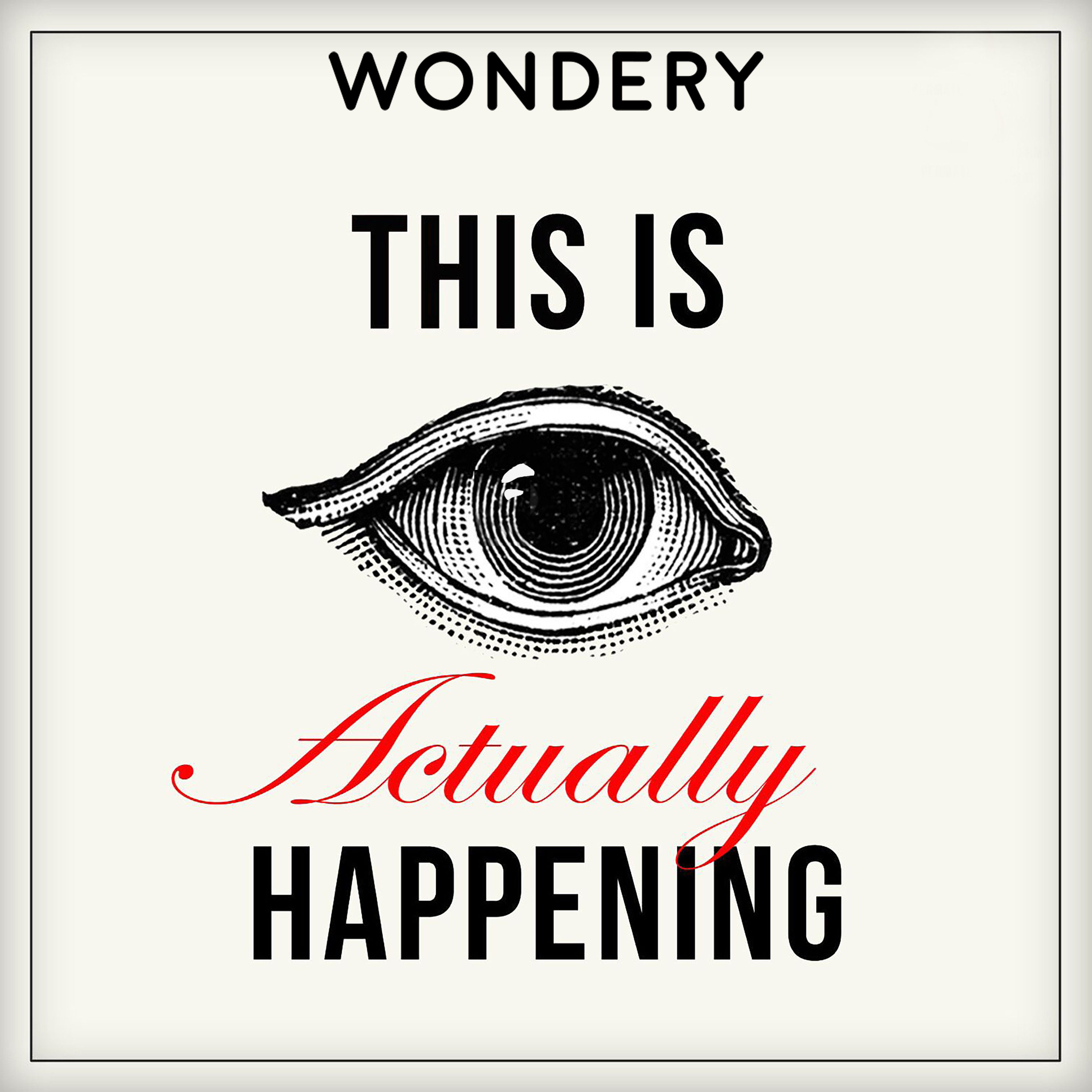 256: What if you prepared your boyfriend's body?
After losing her father at a young age, a woman begins apprenticing as a funeral director, but when tragedy strikes again, the loss takes an exponential toll.

255: What if they didn't ask and you couldn't tell?
A man growing up in the closet joins the military under “don’t ask, don’t tell” and numbs his identity with alcohol, but after becoming a nurse and after COVID wreaks havoc, his downward spiral hits a new rock bottom that will decide his life or death.

Amazon Music Presents COLD: The Search for Sheree
Sheree Warren left her job in Salt Lake City on a mild October evening in 1985. She told a coworker she was headed to meet her estranged husband, Charles Warren, at a car dealership. But she never made it, Sheree vanished. When a young mother disappears under unexplained circumstances, police always turn suspicious eyes towards the husband. And although there was distrust around Charles Warren, he wasn’t the only suspect when Sheree went missing. She also had a boyfriend, a former cop named Cary Hartmann, who lived a sinister double life. Season three follows two suspects– men who both raised suspicion for investigators. But with two strong persons of interest with competing facts and evidence, it muddied the murder investigation. This season, host Dave Cawley, digs into the lives of these two men, the details of the case and examines the intersections between domestic abuse and sexual violence. The COLD team seeks to answer the question: what really happened to Sheree Warren? Listen to Cold—exclusively on Amazon Music—included with Prime. Download the Amazon Music app now: www.amazon.com/COLD_us_hfd_wiaa_110122. See Privacy Policy at https://art19.com/privacy and California Privacy Notice at https://art19.com/privacy#do-not-sell-my-info.

254: What if your father annihilated the family?
A woman grows up in a home chronically terrified by her father’s abuse, but when her parents split and he starts another family, she learns of the true, horrifying danger she was in her entire life.

Wondery Presents: The Vanished
The Vanished is a true crime podcast that explores the stories of those who have gone missing. The Vanished goes beyond conventional news reports to take a deep dive into the story of a different missing person each week. Host Marissa Jones brings you exclusive interviews with family members, friends, law enforcement and experts on mainstream cases, as well as little known ones. Listen in, to hear what The Vanished will uncover next: wondery.fm/TIAH_TheVanished See Privacy Policy at https://art19.com/privacy and California Privacy Notice at https://art19.com/privacy#do-not-sell-my-info.