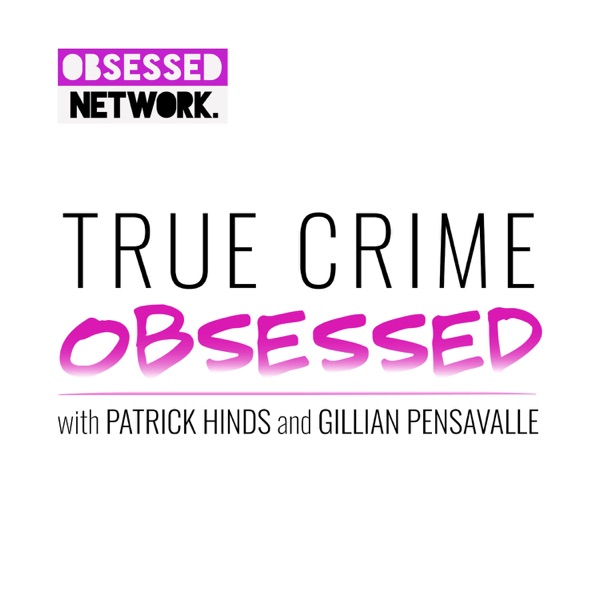 179: Guerrilla: The Taking of Patty Hearst

179: Guerrilla: The Taking of Patty Hearst

On February 4, 1974, 19-year-old Patty Hearst, heiress to the Hearst Newspaper fortune, was kidnapped from her Berklee apartment. The kidnappers were a group of young Americans calling themselves The Symbionese Liberation Army--a group dedicated to the violent overthrow of the US government. What resulted was America's first media frenzy. And things only got crazier when Patty became "Tania" and joined the ranks of the SLA.

FAM! WE'RE DOING A VIRTUAL LIVE SHOW! CLICK HERE FOR YOUR TICKETS! The show is happening Thursday, May 20th at 8:30 pm ET. We're covering the documentary "Unraveled" all about the Long Island Serial Killer. We'll have special surprises, games, AND ALL OF OUR USUAL LIVE SHOW SHENANIGANS! JOIN US!!

LOOKING FOR MORE TCO? On our Patreon feed, you'll find over 140 FULL BONUS episodes to BINGE RIGHT NOW! Including our episode-by-episode coverage of "The Jinx," "Making A Murderer," "The Staircase," "I'll Be Gone in the Dark," "A Wilderness of Error" "The Vow"  "Tiger King" "Don't F**K With Cats," "The Menendez Murders," "The Murder of Laci Peterson," "Casey Anthony: American Murder Mystery," "Serial," "Lorena," "The Disappearance of Madeleine McCann," "OJ: Made in America" and so many more! JOIN HERE!